Coronavirus will mean long delays within the Kildare court system

Delays in cases being heard 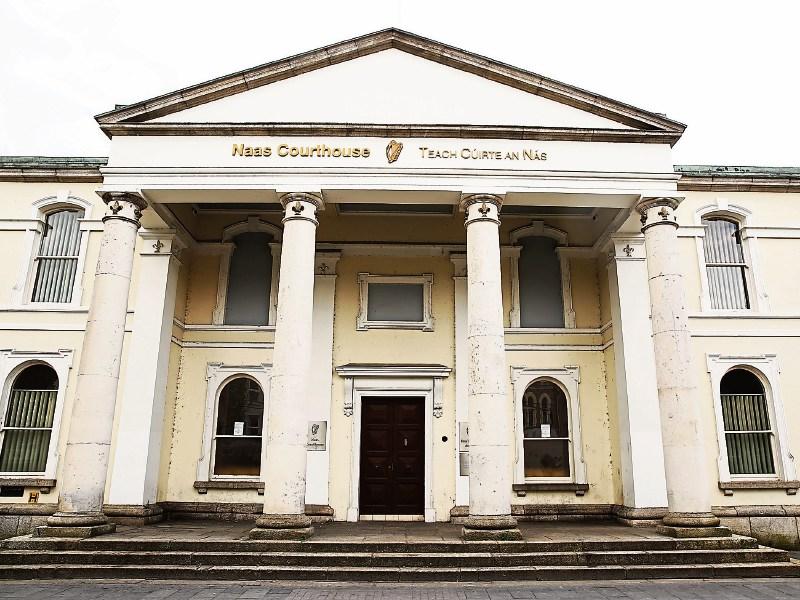 There will be significant hold ups to the processing of court cases in County Kildare as a result of restrictions to halt the spread of Covid-19.

By some estimates, in the region of 3,000 cases have been backed up because of the restriction of numbers allowed into the two main courtrooms at Naas Courthouse.

Sittings of the District Court and Circuit Court continue to take place at the venue. The District court is the more regular and busier court, taking place about three times a week, in addition to specially arranged sittings. However only a handful of cases are being concluded and the vast majority are adjourned into dates in July and August.

This is because the social distancing measures limit the capacity of the regular courtroom to about sixteen people including the judge, the court clerk and the two prosecuting gardaí.

Solicitor Conal Boyce says delays are inevitable but many of the cases that are held up are relatively minor matters .

He also said the delays in County Kildare will be more pronounced because the area is busy anyway — the busiest outside the major cities.

“There are enough delays as it is, owing to the size of the area and this will worsen now,” predicted the solicitor.

Mr Boyce also said that safety measures such an the installation of flexi glass are needed, adding that he would be reluctant “to engage in a full hearing” without this.

He also said that people expect — as does the legal system — that cases will be heard in a timely fashion .

Judge Desmond Zaidan has also expressed concern about the possibility of a backlog and has asked solicitors and gardaí to deal with cases as efficiently as possible — bearing in mind that everyone is presumed innocent until proven guilty and everyone is also entitled to a full hearing of any case, however minor.

“I will need the support of everyone to clear the list,” he said.

Even before the virus outbreak, Judge Zaidan called for the appointment of a second judge in County Kildare. There are more than 222,500 people living in the county; in 2006 it stood at 186,300.