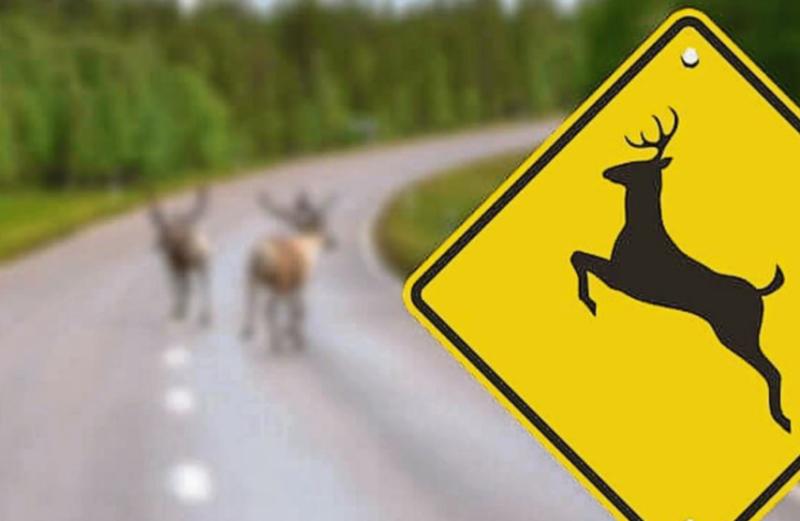 Kildare Gardaí have warned road users to be wary of deer crossing motorways such as the M9 in recent days.

Officers said there has been at least two collisions with vehicles involving the animals.

Experts said that during May, female deer move to thicker forested areas in Wicklow to prepare to give birth to their offspring.

An Irish Deer Commission spokesperson told the Leader: “This is a time of year when deer are on the move across roads.

“All three Irish deer species are present in Co Kildare and the most common issue is with Sika which is mainly moving between Wicklow and nearby counties.

“Since early May, females move to cover to give birth to their offspring and yearling males are pushed away to find their own territories.

“They tend to find other males to hang out in small ‘bachelor’ groups. Movement could also be due to habitat loss such as commercial woodland being felled which along with agricultural factors may push deer away to seek new territory.

“It could also be natural ‘migration’ to summer grounds.”