State gains phones and a lawnmower after Naas court hearing 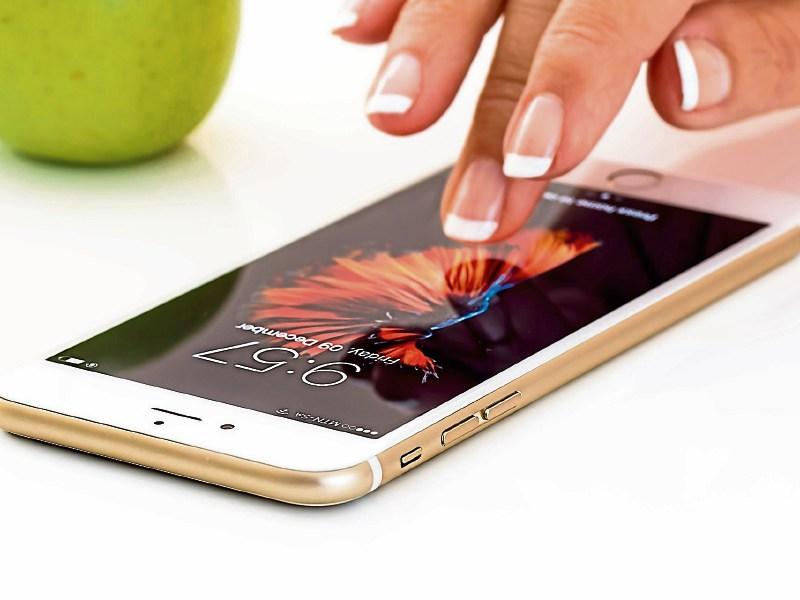 The State is a couple of phones and a lawnmower to the good following a court hearing last week.

Two applications were made under the Police Property Act, parts of which date back to 1897, for the items to be forfeited, at Naas District Court on May 20.

Sgt Jim Kelly said the lawnmower came into possession of the gardai over five years ago.

He said a car was stopped at Ladytown, Naas, and people were acting suspiciously. Nobody had come forward to claim the mower.

He also sought the forfeiture of two mobile phones.

He said the phones belonged to two women and the phones were taken from them at a court sitting in July 2015.

However neither woman had returned to claim the phones.

Judge Desmond Zaidan said the items should be handed over to the State and suggested that if possible any proceeds should be given to a charitable cause.

Property forfeited in this way is generally then disposed of by the gardaí at specially arranged
auctions.