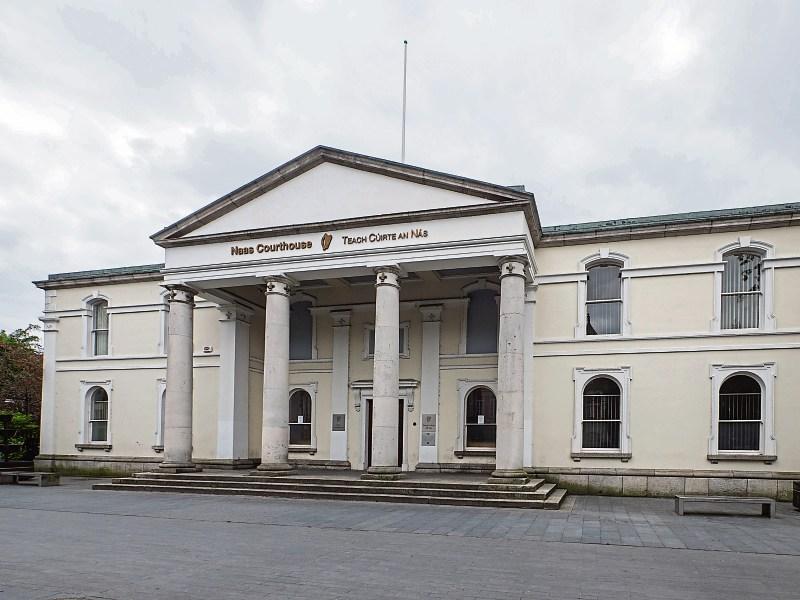 A man who was prosecuted after he followed an ambulance for a period on the M7 near Naas was fined at Naas District Court on May 27.

An allegation of dangerous driving on the route between junction 9 and junction 10 on April 1 2019 was reduced to careless driving against Ghandaga Shafayee, whose address was given as 32 The Orchard, Kilkenny.

Sgt Jim Kelly said an off duty garda reported that a car followed an ambulance after pulling out behind the vehicle.

He said it appeared the car driver allowed the ambulance to pass and then pulled out.

The garda believed the incident was dangerous because of the speed and there was a 60kph limit in place at the time — although the driving did not continue for a long time.

When the defendant was contacted by the gardaí he could not recall the incident very clearly.

Defending solicitor Cairbre Finan said no accident occurred and he asked Judge Desmond Zaidan not to disqualify the defendant.

Mr Finan said the defendant pulled out in the space left by the ambulance.

“I’ve seen people do this and it has to be marked as a serious matter,” Mr Finan added. He said the defendant is aged 30 and had been in direct provision in Ireland since 2005.

He said he needs to be able to drive so that he can care for a seven-year-old child.

Sgt Kelly said there would be no objection to reducing the allegation to careless driving.

A fine of €500 was imposed by Judge Zaidan for careless driving.