Many are leaving due to poor pay and conditions 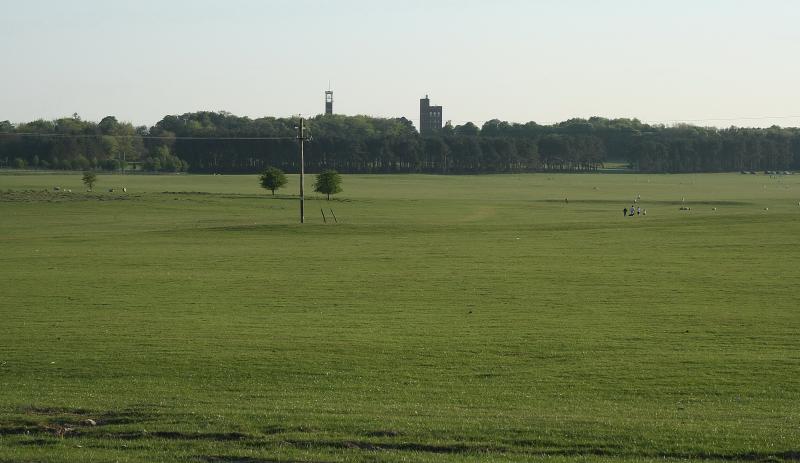 There is a continuing sense of uncertainty among Defence Forces members in Co Kildare with no major improvements on pay and conditions despite lobbying Government extensively.

Sarah Walshe, representing the Wives and Partners of the Defence Forces in Co Kildare, said of the new pay agreement reached, after years of lobbying,: "All they got was €2 and €5 extra."

He said:"There needs to be equity and fairness across the public service
With their training suspended  and pressed into military service,cadets, who like their trained colleagues, continue to receive flattery and applause, but remain on a modest trainee salary, unlike their student nurse and trainee Garda counterparts.
Because training is suspended, they will not be commissioned early and can expect their training to be extended.
The pension reforms introduced under previous governments means that the pensions these young men and women are entitled to will be will be lower than they could have expected as payments are based on their average earnings through out their careers meaning that in essence the longer these young men and women who are providing a vital national service through contact tracing and training others the less their pensions will be worth after retirement."

PDFORRA President Mark Keane said:"We are going to have a change in Government, and we still have not had elements of the Pay Commission agreement reached. We spoke to the Taoiseach Leo Varadkar about it in April, and still nothing has been done."

Meanwhile, the army are involved in contact tracing, transporting people to medical appointments, ambulance duties and much more, during the coronavirus.

Ms Walshe said: "The army are not getting extra pay for their duties during Covid 19."

Many army members are leaving due to poor pay and conditions. There should be 9,500 members in the Defence Forces but there are only 8,400.