Worry about the future of creches after new regulations are introduced 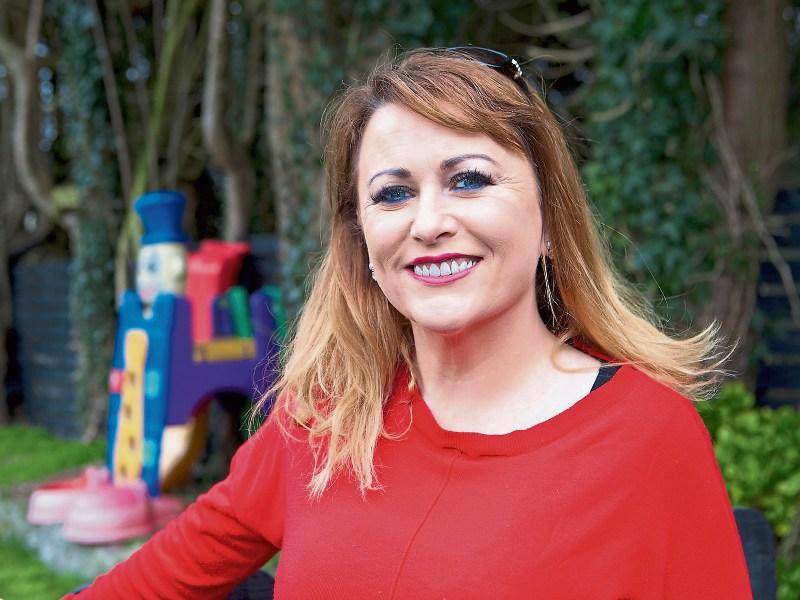 Creches as we know them are very likely a thing of the past for Irish children, says a Kildare childcare expert.

Under regulations announced by Minister for Children Katherine Zappone, on Friday May 29, children in creches will be expected to stay in pods and maintain social distancing of two metres from other pods.

Within their own pod, they can play with their group, without social distancing, but can’t share toys from one pod to another or touch others in the other pods.

The pod system advises that for under one-year-olds there is to be six per pod with two adults, and for over two-year-olds, 12 per pod, and under government guidelines to also ideally have siblings or close connections within each group.

From June 29, childcare services are expected to reopen and childminders can also be available in the home.

Sharon O’Carroll of Stepping Stones Creche, Ballymany Road, Newbridge, had 72 children attending before the lockdown. If the creche reopens, which she says is doubtful, then there will only be a capacity for about 35 children. She says due to two staff being required for changing a baby’s nappy, under standard child protection guidelines, then the creche could only cater for those over three-years-old.

Ms O’Carroll is also a lecturer in Early Childcare Education at Portobello College. She fears that the pods and making children social distance from each other is ‘inhumane.’

She established Stepping Stones Creche back in 1994 in Newbridge when she moved back from the UK.

Ms O’Carroll employed 13 staff there, but now she says with the guidance for re-opening, only six staff could be employed.

She said: “I see the creche system finishing in Ireland.” She anticipates that getting staff to agree to working under these guidelines will be very difficult.

Ms O’Carroll is appealing for social distancing to be abolished for children.

She said: “I think social distancing will have a huge psychological impact on children.”

Under guidelines, if capacity issues emerge for creches, priority should be given to the children of essential or frontline workers.

Ms O’Carroll says that in order for her creche to re-open, she would need to be given a grant of €500 per child, from the Government, to facilitate staff training, re-launching and re-educating.

Ms O’Carroll says “Children have an automatic reaction to play with other children, they won’t be able to stay apart. It goes against nurture and nature if we keep them apart. This is a huge source of sadness for me. I think that the pod system would be inhumane. I think that the government should ease the social distancing, it is all very weird for children.”

Fianna Fáil Senator Fiona O’Loughlin is strongly appealing for the reduction of the social distancing rule.

Ms O’Carroll said: “People are better off closing their doors at creches under this. It is a whole minefield, we don’t know how it will work under these new regulations. I think that social distancing is having a huge psychological effect on everyone and children are not going to recover from it.”

After 25 years of childcare in Newbridge and being one of the first to set up a creche in Ireland back in 1994, she says “I think it is the end for creches. The children are dying to get back to normality. We all miss the children, I hope that by the end of June we will have a graduation to celebrate the end of the pre-school year.”