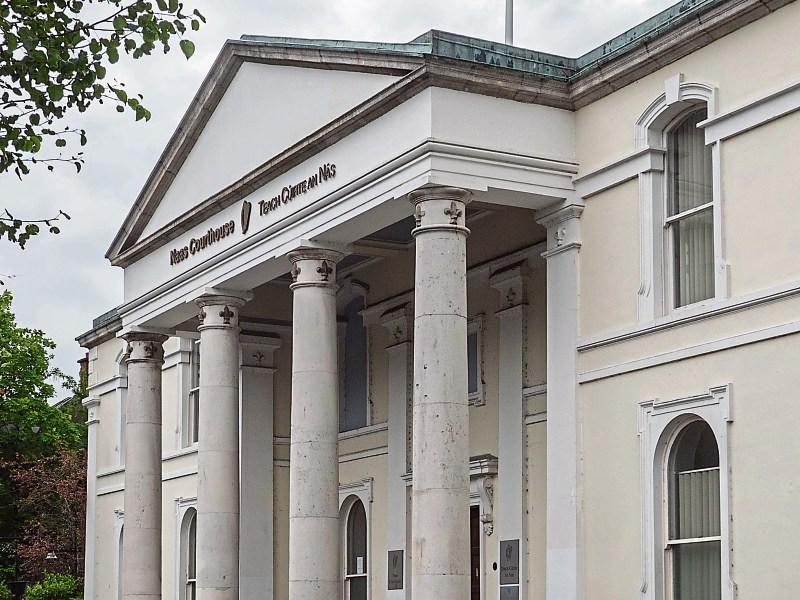 This has meant that up to 3,000 cases have not been heard. To make matters worse, the court system (County Kildare is Ireland’s fourth most densely populated county) is already busy. One day, about two weeks ago, Judge Desmond Zaidan limited the duration of the court to two hours.

This followed advice issued from the Courts Service which was in turn acting on advice provided to the Oireachtas that TDs should not spend more than two hours a day inside the Dáil chamber with each other.

A confused situation was clarified soon afterwards when the courts service head Angela Denning said the service had been advised there was no need to limit court sessions to two hours and the courts would resume conducting sittings for longer than that period.

She said the advice stated that limiting meetings in a shared space to less than two hours would avoid the inconvenience of being designated as a potential contact if someone went on to develop the disease, but was not an infection control issue.

There is no rule that people should spend less than two hours in the same room as others and this applies even in a medical setting where people were known to have Covid-19.

For now, people with non-urgent cases are not required to attend court and the number of people allowed inside the courtroom in Naas is restricted to about 20.

The number of urgent matters that will be heard have been extended to include attendance for books of evidence and the sending forward of a defendant for trial to the Circuit Court; cases where a guilty plea is made can be heard; part heard cases, alleged breaches of orders relating to domestic violence and cases where there are garda
witnesses only.

Remand hearings where the accused is in custody are being dealt with using video link.

Applications and hearings for breach of maintenance will also be heard as will consent orders that don’t require the hearing of evidence.