Figures released for first quarter of 2020 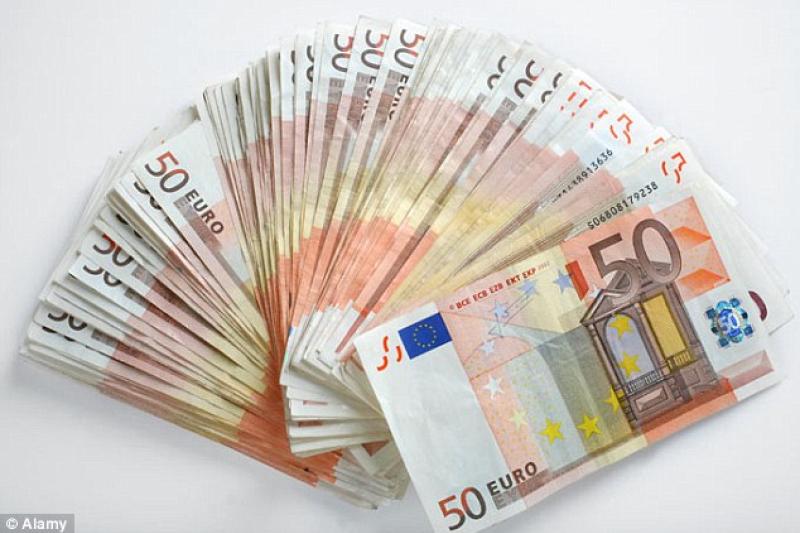 There are two entries on the latest list of tax defaulters issued by Revenue today, relating to the period from January to March this year.

Jason Campbell, a transport subcontractor with an address at Nicholastown, Boycetown, Kilcock, was fined €2,500 for the misuse of marked mineral oil.

In total during that period, some 43 cases of misuse of marked mineral oil were before the courts, in respect of which fines of up to €17,500 were imposed.

There were also 28 cases of excise and licencing offences including, smuggling of tobacco, possession of untaxed tobacco for sale, failure to hold a liquor licence, possession of untaxed alcohol for sale and obstruction of a Revenue officer. Court fines of up to €5,000, 240 hours community service, 200 hours community service in lieu of imprisonment, four suspended sentences and one temporary closure order were imposed.

There were also 66 cases of failing to lodge, or delivering incorrect, tax returns, failing to produce books and records, failing to remit VAT, and incorrectly claiming a VAT repayment.