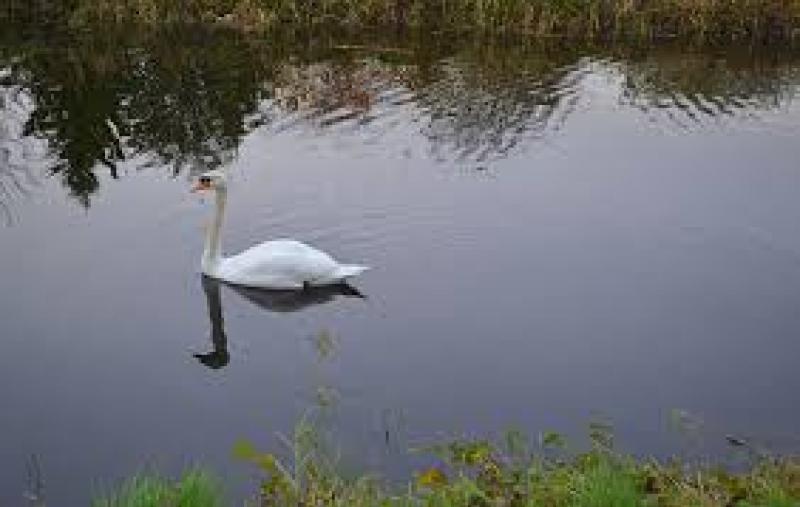 A swan that died in Athy on Monday was not stoned to death, gardaí in the town have confirmed.

The KWWSPCA said on social media on Monday that it had received a report that a group of young people had killed a swan on the canal by throwing rocks at it.

The body of the swan was removed from the water and buried by a local man.

However, Athy Community Garda Sean O'Mahony confirmed that it has now been established that the swan was not the victim of an attack. The swan's remains were recovered and examined by a local vet after the report to the KWWSPCA was brought to garda attention.

"The swan had a badly infected wing and it is believed that it died from sepsis. CCTV of the incident was viewed and no stones were thrown at the swan," said Kildare Gardai in a statement.