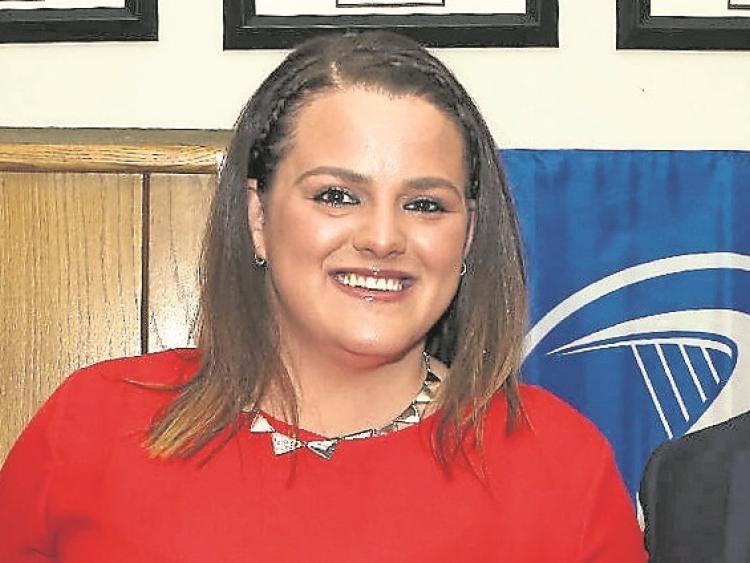 Diggers are already breaking ground to build a home for the family of a severely injured Portarlington woman who played rugby with a combined Portarlington-Cill Dara team.

Andrea (Andy) Broughan has been left paralysed from the neck down but with all her mental faculties, after a repeat bout of meningitis.

She was a top rugby player with Portarlington Rugby Club and the PortDara Falcons team, a combined team which draws players from Portarlington and the Kildare town club. 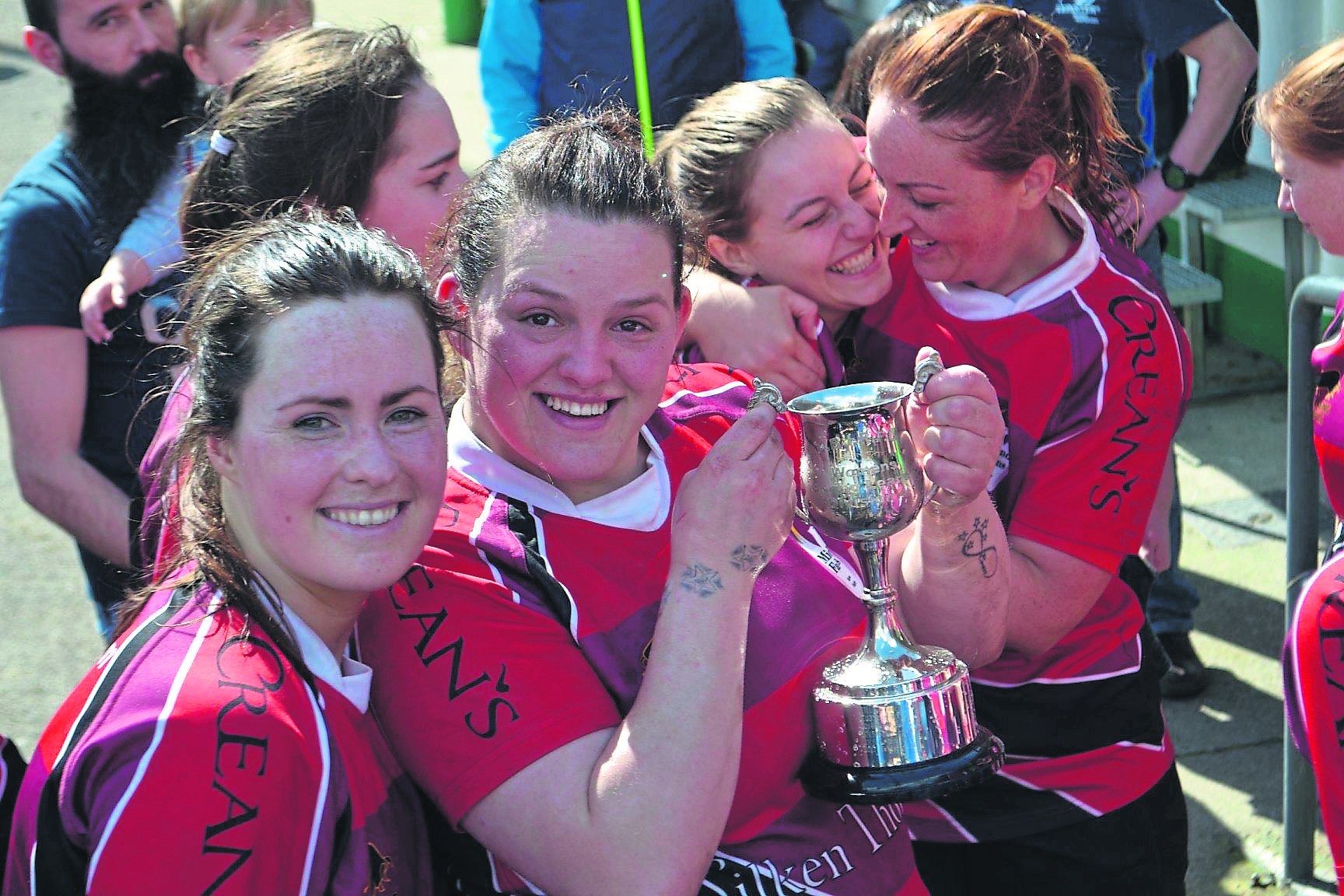 A general fundraiser got underway last spring to support her partner Adam and their two children, through their trauma.

Friend Clive Doody then raised over €10,000 with his 'Slog on the Bog for Andy'.

Build It For Andy has been launched this week to pay to build a home for them. The plan is to build a small timber frame home in the garden of Adam's parents house.

See video of work starting below.

The new GoFundMe is organised by family friend Barry Lambkin who with Andy is a member of Portarlington Rugby Club.

In it he explains the urgency of building a home.

"In February of 2020 Andy was hospitalised for the second time with Meningitis. Since then she has suffered two cerebral strokes that led to complete damage to her spinal nerve from C1 to C6.

"There is almost no hope of recovery for Andy who requires full time ventilation and is unable to move or talk.  Andrea will never be able to leave hospital because of the care that she requires and so we are fundraising so that a home can be built for her partner Adam and their two young children Evan (5) and Elena (4) . 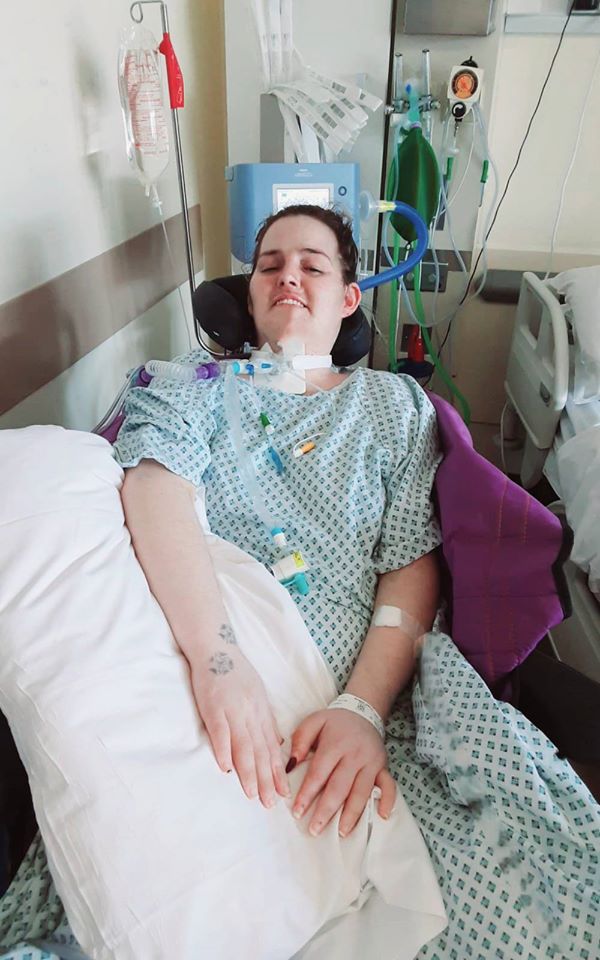 "Already there have been significant contributions of both materials and labour but this project requires further funding in order to get the home that these children deserve completed. Please help us to build it for Andy. Thank you," he writes.