BREAKING: White smoke on government as Greens back historic coalition 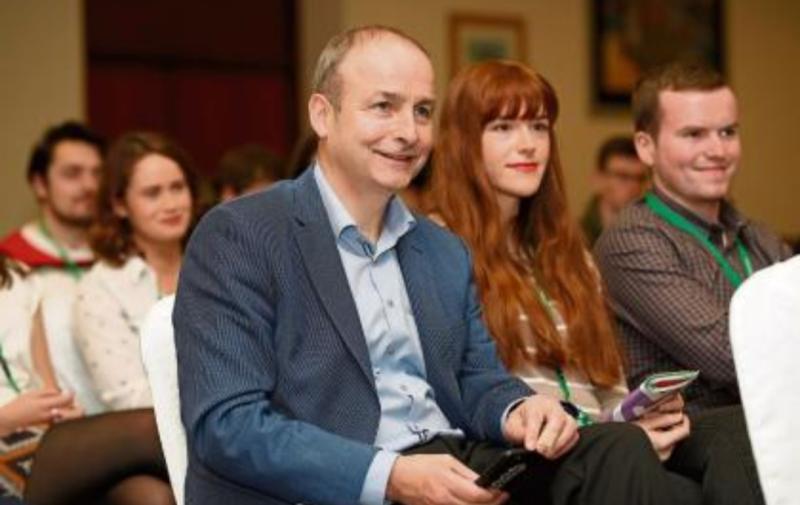 The Green Party membership has backed a programme for government which will see the party go into government with Fine Gael and Fianna Fail.

The two larger government partners earlier received favourable backing from their respective memberships with Fine Gael backing the coalition by a margin of 80% through their weighted electoral college system. Fianna Fail members voted for the deal by 74% to 26%.

The Greens were the last to count their postal votes and their tally was expected to be the closest to the wire.

Just over 1,900 Green Party members voted on the Programme for Government, and under party rules, were required to achieve a two thirds majority in favour for the party to enter government.

The final result saw 76% of the party support the deal, a notably larger margin of support than first expected.

Micheal Martin is now on course to become Taoiseach at a historic sitting of the Dail at the Convention Centre in Dublin. The carve-up of ministerial positions will then begin with some senior figures in the current Fine Gael-led government likely to lose out.

Leo Varadkar will become the Taoiseach again after two and a half years of the five-year government term.