In case you missed it: The best Kildare bits from last night's RTÉ Does Comic Relief 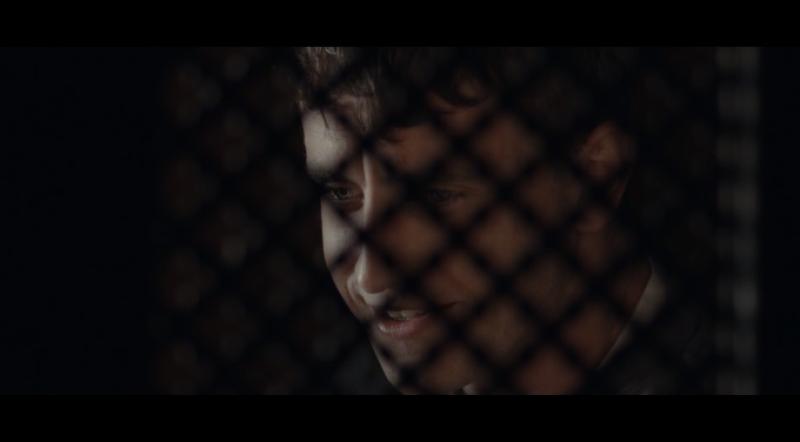 RTÉ Does Comic Relief was a huge hit last night with stars of Irish comedy, screen and stage taking part in skits, songs and more to raise funds for Covid-19 hit charities.

Kildare artists and performers were well represented among the dozens who turned out to do their bit for charity. So far, over €5.3 million has been raised and you can still donate at www.heehee.ie.

Jam Media Animation brought tears to the eyes of the nation when they animated a video of Newbridge's Christy Moore singing The Voyage 'into a 20-year-old Nokia phone'. The gorgeous video clip features the story of a granddad and granddaughter separated by the virus.

to @jampips for this stunning animation of Christy Moore's classic song, The Voyage

.@WeeMissBea's been writing jokes for @Hozier and she's (well) hung up on one particular theme...

Caragh's star soprano Celine Byrne starred as homeowner Pauline in the dramatic Dermot Bannon: The Opera, opposite Risteard Cooper as the glass-mad architect himself.

Kildare town man Ray D'Arcy knocked it out of the park when he reunited with Zig, Zag, Dustin and the dreaded Ted for The Den - which proved that 90s kids' telly was the best kids' telly ever.

Eadestown GAA man and former Republic of Ireland soccer star Niall Quinn took part in an Italia '90 reunion clip that showed the soccer heroes of 30 years ago still have their silky skills. 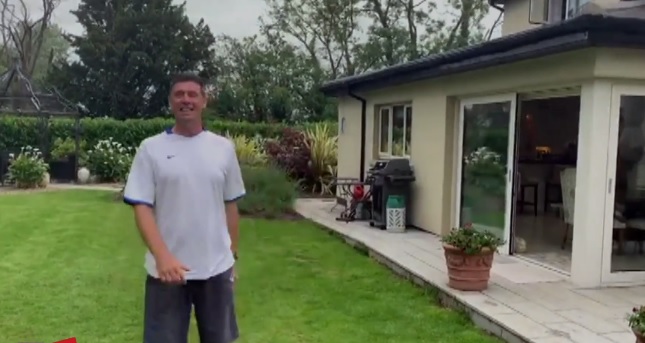 Actor, footballer, fashion icon and now singer... is there anything this Kildare man can't do?

You can watch all the RTÉ Does Comic Relief clips in full by clicking here on the RTÉ Player.