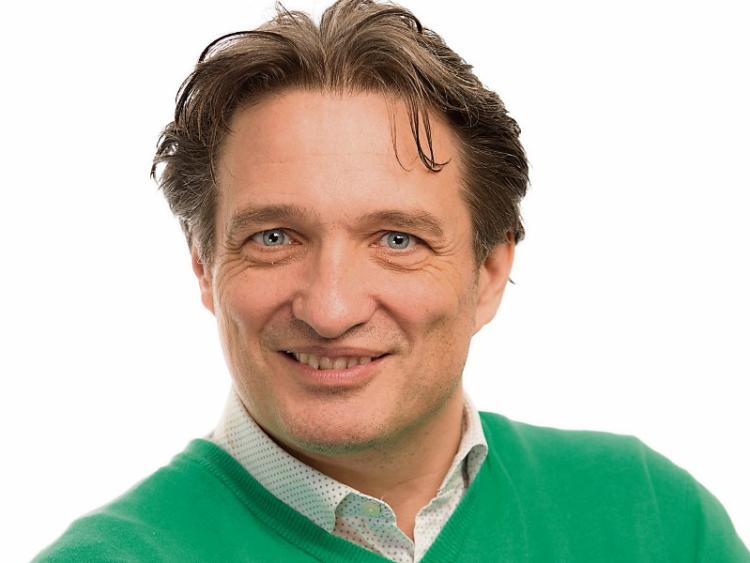 Naas Municipal District councillor Vincent P Martin of the Green Party has been appointed to the Seanad as one of the Taoiseach's 11 nominees, it emerged this evening.

Cllr Martin, a long-time Green Party activist in Kildare, topped the polls in the Naas Municipal District in the 2019 local elections with 12% of first preference votes - his first time running for a Kildare County Council seat. He stood for the party in Kildare North in last February's general election, but failed to win a seat. The Monaghan native was formerly a councillor on Monaghan County Council and on Carrickmacross Urban District Council.

A senior council, he is the brother of Green Party deputy leader and new Minister for Culture, Arts, Media, Tourism and Sport, Catherine Martin.

Cllr Martin will be one of three Kildare senators in the new government - Fianna Fáil's Fiona O'Loughlin, who lost her Dáil seat earlier this year, and Labour's Mark Wall, will also take up seats in the upper house.

Meanwhile, no Kildare TD has - yet again - been appointed to cabinet, leaving the county without a voice at the top table in government.

The full cabinet, as announced by Taoiseach Micheál Martin this evening, is as follows:

Barry Cowen (FF), Minister for Agriculture and the Marine.

Pippa Hackett (Greens), Minister of State at the Department of Agriculture attending Cabinet.