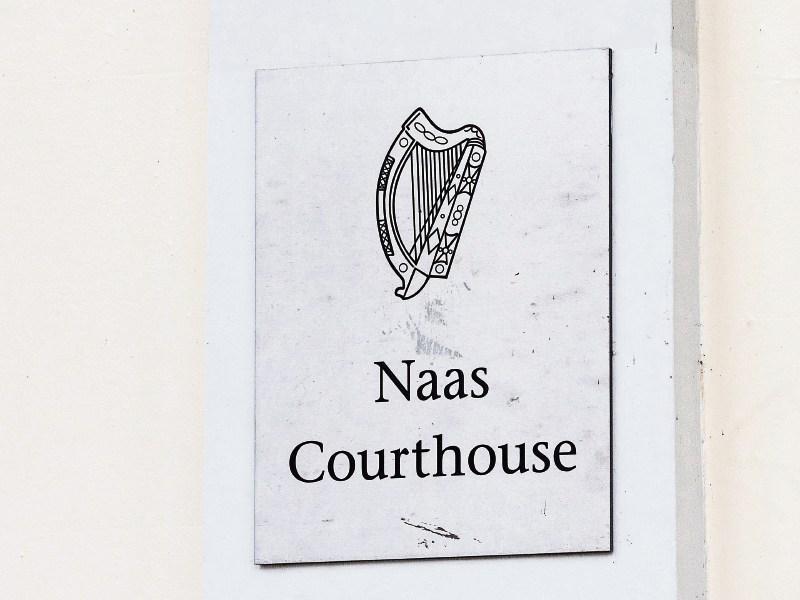 A man who allegedly had cannabis for sale or supply had his case mentioned at a Naas District Court sitting on June 17.

Michael Herbert, 28, whose address was given as 6 Aylmer Court, Kilmeague, faces an allegation of having the drug at Feighcullen, Rathangan, on December 22 last.

Sgt Jim Kelly said the case arose from a search of a house during which €70,000 worth of the drug was allegedly found.

Solicitor Matt Byrne said he had no objection to an adjournment for the preparation of a book of evidence.

Judge Zaidan also remanded the defendant on continuing bail to the adjourned date. 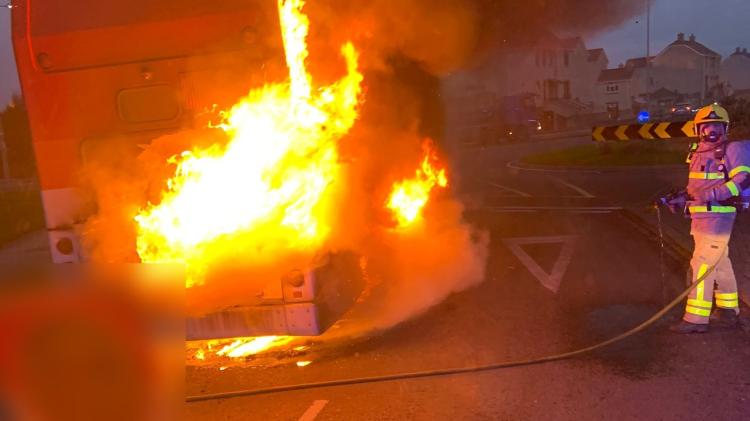 BREAKING: Winner of Kildare's Next Superstar contest is announced!