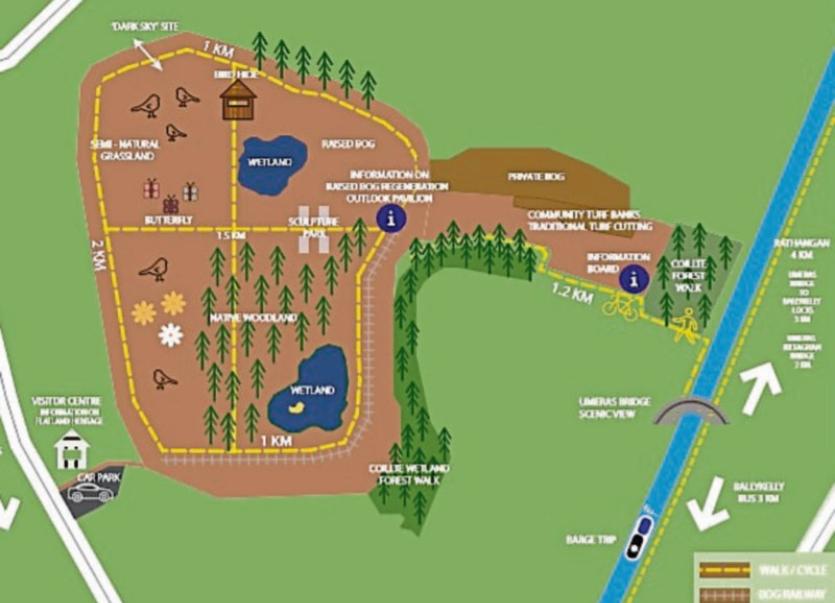 Kildare County Council members are to request a meeting with Bord na Móna about the proposed creation of a new peatlands park, which would be a tourist attraction to draw people to Umeras bog between Monasterevin and Rathangan.

A local group has started to develop a concept for the creation of an attraction in the model of the Lough Boora Discovery Park in Offaly, which attracts 100,000 visitors each year.

A not-for-profit group called Umeras Community Development has submitted their proposal for a peatlands park to the Just Transition Fund, under which €11 million will be available this year to help midlands communities and businesses adjust to the closure of bogs and power stations.

Group spokesman Eddie Smyth approached the Irish Peatlands Conservation Council last July to begin a discussion on the future of the bog. He learned the Bord na Móna and the National Parks and Wildlife Service planned to block drains at the site and return Umeras Bog to nature.

“Kildare County Council is developing a €5million Blueway along the Grand Canal and Ballykelly Mills (in Monasterevin) is under a €60million restoration as a heritage whiskey distillery. A peatland park is perfect to complete the tourist triangle with the transformation of a bog into a nature area, along with an exhibition centre, walking and cycling tracks. It’s a dream scenario,” he said. According to Mr Smyth, the plan could create both direct jobs in construction and maintenance and benefit local cafés, accommodation and leisure activity providers.

Bord na Móna has told the group that it is willing to explore further the concept of a peatlands park. The Development Group has received supportive comments from Kildare Fáilte, the Irish Peatland Conservation Council and Kildare County Council’s Heritage and Biodiversity Officer.

At present, Umeras Bog is approximately a 600 acre site, comprised of 500 acres of cut-away bog, 40 acres of raised bog and 60 acres of birch woodland.

The Umeras Community Development Group’s proposals include the development of a cycling and walking trail along bog road to connect to the Blueway, and to have a small visitor centre on the Quinnsboro Road, some 2km from Ballykelly Mills.

The bog has a small train station and 3km of track, which could be used to bring tourists to a raised outlook pavilion with information on the 40 acres of raised bog at the site, says the group.

Other proposals include heritage, machinery and turf cutting exhibitions and demonstrations.

The project, and a proposed meeting between councillors and Bord na Móna was discussed at the June meeting of the Kildare Newbridge Municipal District on Wednesday, June 17, on the foot of motions raised by Councillors Anne Connolly and Fiona McLoughlin Healy.

Cllr Connolly that such a park would complement the Barrow Blueway and the proposed redevelopment of the historic distillery in Monasterevin.

Council officials agreed to work to progress the meeting.

In the meantime, Umeras Community Development has launched a GoFundMe fundraising page to co-fund, with Kildare Leader Partnership, a feasibility design study for the project. A €5,000 target has almost been reached. 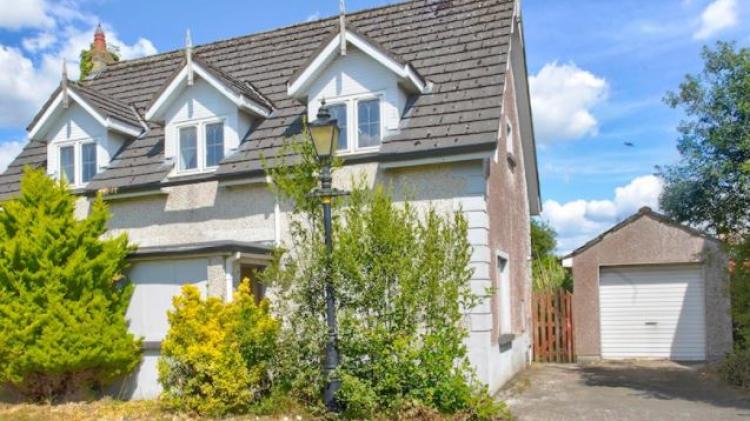 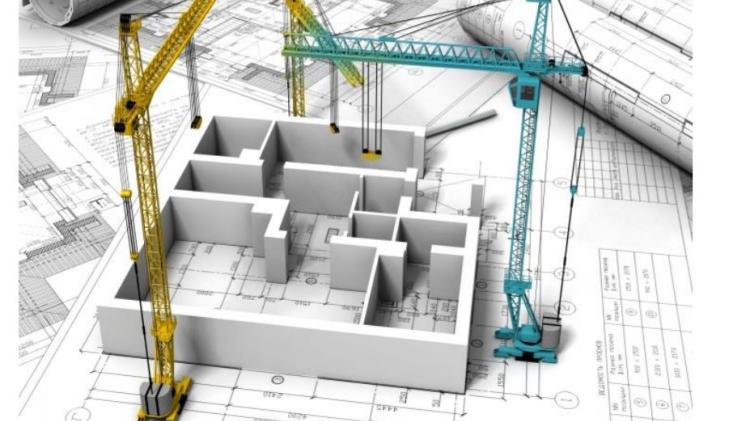