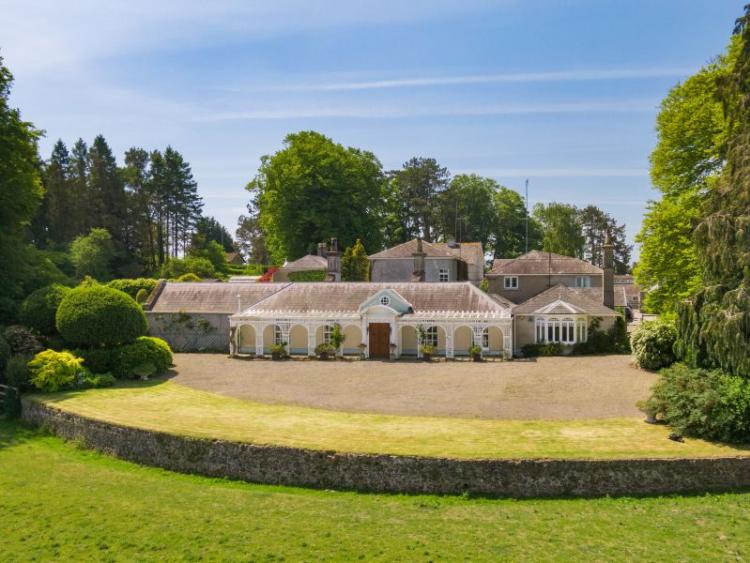 It's the end of an era at a gracious old lodge home and expansive stud farm on the edge of the Curragh with the retirement of a well-known horse breeder.

Sir Edmund Loder, who lives at Eyrefield Lodge in Athgarvan with his wife Sue, is retiring from the bloodstock business after nearly 50 years at the 160-acre Kildare stud, which has been in his extended family since 1897.

Eyrefield Lodge was bought by Major Eustace Loder in 1897, and he set about rebuilding the house, which dates from 1760, and enlarging the farm. Known as 'Lucky Loder', he won the Irish Derby and the Oaks in 1900 and then the next year bred the peerless Pretty Polly, whose descendants still live at the farm.

As a racehorse Pretty Polly set standards for the century and she was the best two-year-old filly of hers or any generation since. She was sent to Newmarket to be trained by Peter Purcell Gilpin at his newly built Clarehaven Stables, currently occupied by John Gosden. In her first race over five furlongs, most assumed that there had been a false start when she was seen romping clear after two furlongs.  The judge estimated her winning distance at 10 lengths but contemporary pictures show it was more like 20. She won the 1000 Guineas in record time at a canter, strolled home in the Oaks (100/8 on) and then trashed the 2000 Guineas and Derby winner St. Amant in the St. Leger.  She retired to stud as the winner of 22 of her 24 starts.

Originally built as a hunting lodge, Eyrefield Lodge's setting includes magnificent mature timber. The gardens and grounds are a feature of the property with beautiful herbaceous borders, box hedges, topiary, rose garden, vegetable garden and greenhouse. The graveyard at the end of the fern walk contains the graves of Pretty Polly, Spearmint, Spion Kop, Marwell and Marling. 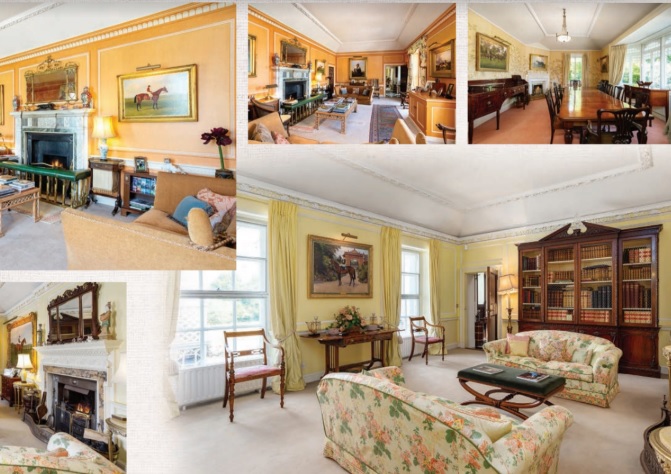 This trophy property includes the main period residence (5,048 sq.ft.) comprising a drawingroom, sittingroom, diningroom and library, all with vaulted ceilings and attractive fireplaces, which look out onto the veranda and overlook the lawn paddocks.

There is an office, library, fully fitted kitchen and breakfastroom with Aga cooker. In all, there are seven bedrooms and five bathrooms. The master suite includes a dressingroom and bathroom.

There is ample staff accommodation including: Stud Groom’s House, The Gate Lodge, The Oat Loft Flat and Eyre Cottage.

The stud includes 55 boxes laid out in three yards including an automatic walker, indoor arena, tack, feedrooms and cattle shed.

The limestone land is all top quality with no waste whosoever.  It is laid out in 17 post and railed paddocks with shelter, good fencing and piped water with an internal farm road giving easy access to all paddocks.

Commenting on the sale, agent Paddy Jordan said that it is one of the most important stud farms to come on the market in Kildare, with all the ancillary facilities available for a stud operation on some of the best land in the county.

For sale by private treaty Jordans are inviting offers in excess of €4 million for Eyrefield Lodge Stud.  Viewing is strictly by prior appointment with Jordan Auctioneers. Contact Paddy Jordan on 045 433550. 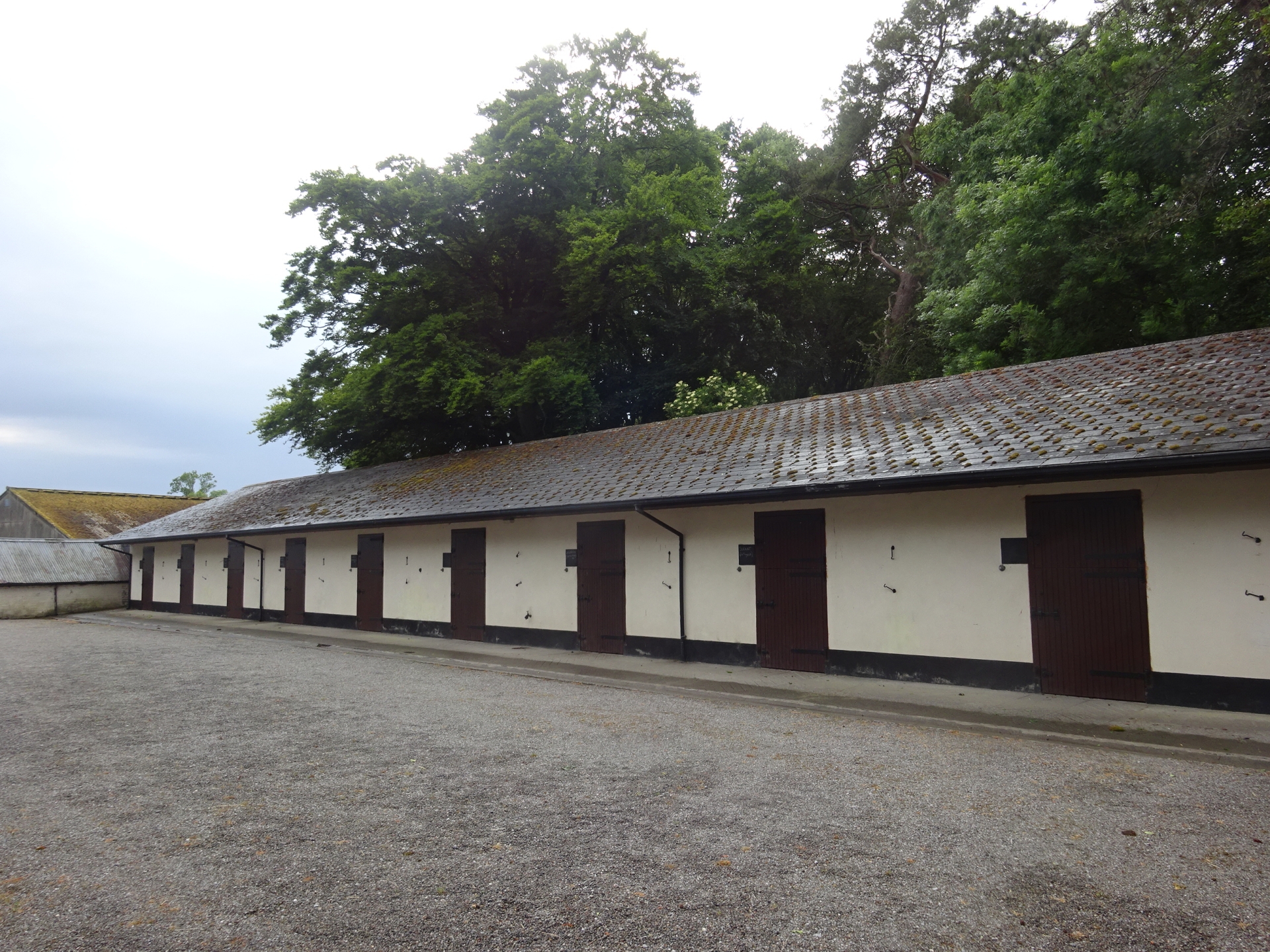 The stud includes 55 boxes laid out in three yards