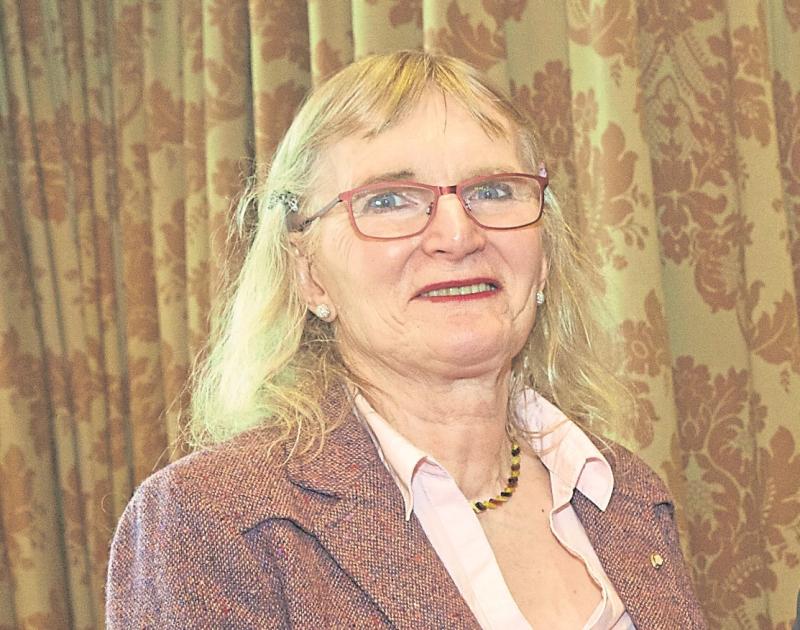 Dr Lydia Foy from Athy will be a guest panellist on a live-streamed broadcast to mark five years since Ireland passed groundbreaking gender recognition legislation.

The Road To Recognition, which will be co-presented by the Transgender Equality Network Ireland (TENI) and Gay Community News (GCN), will be broadcast on GCN’s YouTube channel and Facebook page on Saturday, July 11 from 7.30pm to 9pm.

Ireland became, in July 2015, the fourth country in the world to specifically introduce gender recognition legislation based on self-determination, removing all medical criteria from the legal recognition process for those over 18.

Dr Foy, a retired dentist and transgender woman, lead legal challenges regarding gender recognition in Ireland over the past number of decades.  Her battles to have her birth cert reflect her gender identity were important in putting gender recognition legislation on the agenda in Ireland. In 2016, Dr Foy received an Athy Municipal District Community Award for her work.

The Road to Recognition evening will feature a host of trans activists and allies, and performances from Irish LGBT+ artists.

“Respect and recognition are important for all of us, not just for the trans community. We are all the arbiters of our own identity and being recognised for who you are is fundamental to our very being. Five years after the enactment of the Gender Recognition Act 2015, Ireland is a beacon of hope for trans people around the world," said TENI chair Sara R Phillips.

"In the run-up to the broadcast on Saturday, July 11, we’re asking our community to share their own #GenderRec5YearsOn on social media; their recollections from that time, photographs, videos, and the moments that made an impact. It wasn’t all rosy, but our resilience got us through it, and we need to draw from that well now, not just for our LGBT+ community, but for our society as a whole."