Detector dogs Bailey and Sam sniff out cannabis worth €68,000 - some bound for Kildare 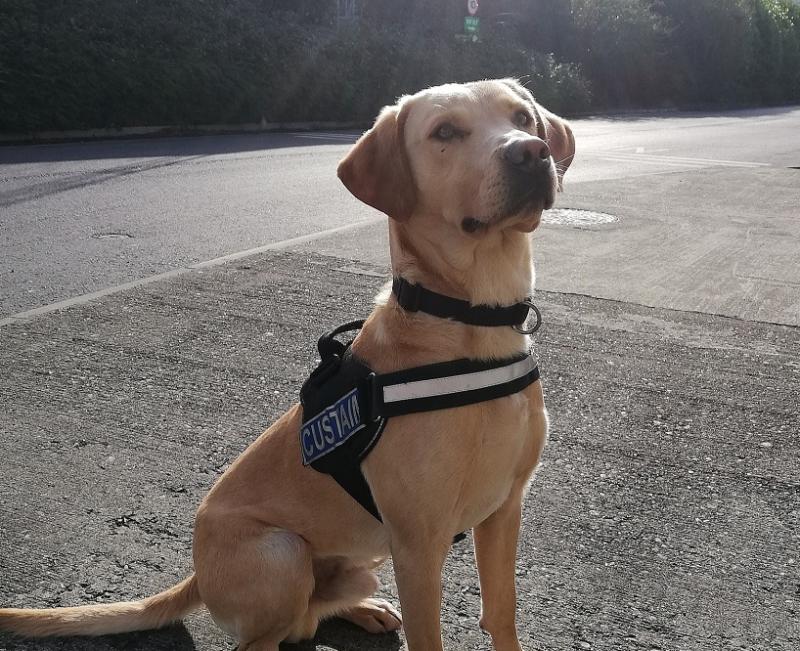 As a result of routine operations, and with the assistance of detector dogs Bailey and Sam, Revenue officers at Dublin Mail Centre, seized over 3.4kgs of herbal cannabis.

The illegal drugs have an estimated value of €68,800 and were discovered in eight separate parcels which originated from the Netherlands, USA, Canada and Spain. The parcels were declared as items such as ‘clothing’, ‘boardgames’, ‘jewellery’ and ‘kitchen supplies’ and were destined for various addresses in Dublin, Kildare, Cork and Waterford. 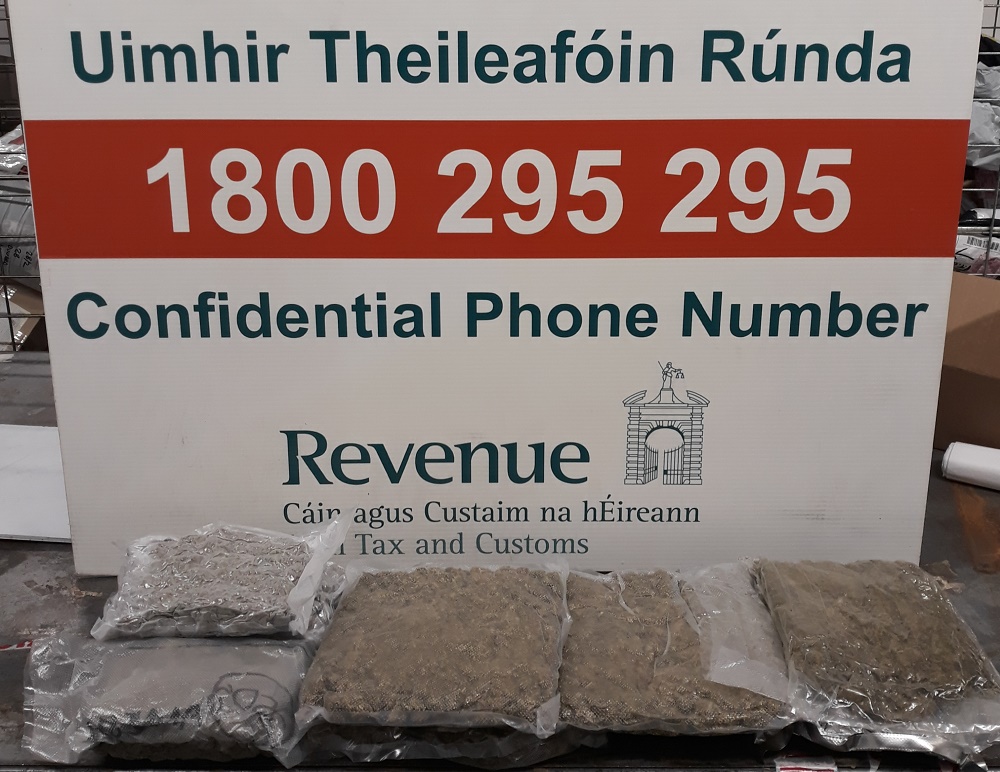 The cannabis seized at the Dublin Mail Centre on Friday

In a separate operation earlier this week, as a result of routine profiling, Revenue officers seized over 24,600 litres of beer at Rosslare Europort. The smuggled alcohol, with an estimated retail value of over €94,000 representing a loss to the Exchequer of €45,500, had arrived in a foreign registered truck that had disembarked a ferry from France. Investigations are ongoing with a view to prosecution.

These routine operations are part of Revenue's ongoing work targeting drugs and alcohol smuggling and shadow economy activity. If businesses, or members of the public have any information, they can contact Revenue in confidence on Confidential Phone Number 1800 295 295. 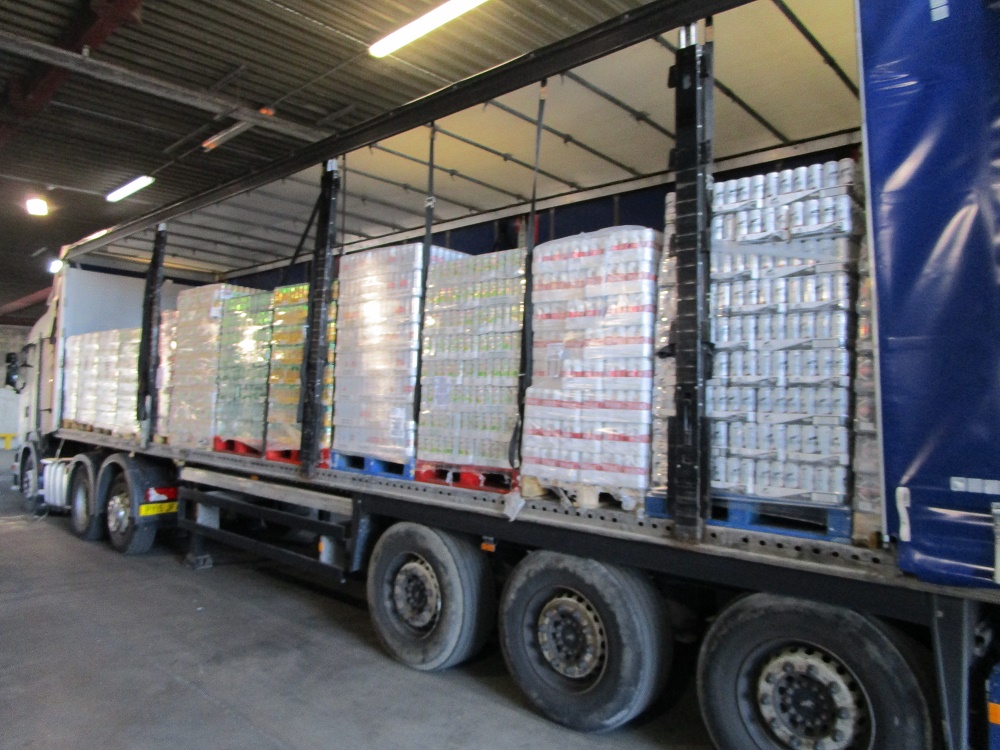 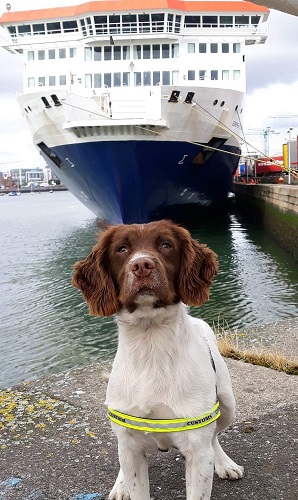