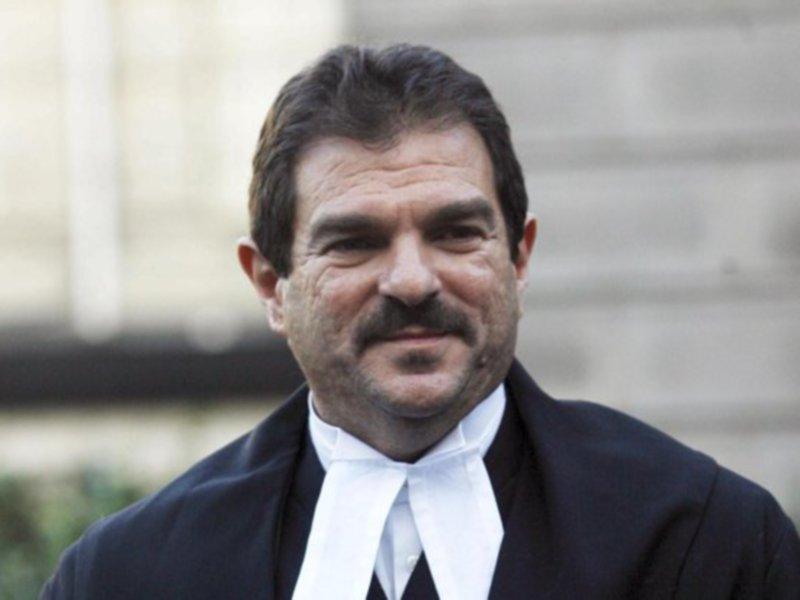 The Office of Director of Public Prosecutions has come under fire from Judge Desmond Zaidan.

Referring to the withdrawal of a number of allegations against a man who appeared before Naas District Court on June 18, Judge Zaidan described the move as “insulting.”

The defendant is now facing three allegations of theft from a vehicle.

The court heard that while the man is presumed innocent of these allegations, he has over 100 previous convictions for similar offences.

Judge Zaidan asked what kind of message is being sent to the public by a decision to withdraw some of the allegations in the case.

“I have a duty not just to the defendant but to the public,” said the judge.

“How can the DPP think that breaking into cars with his history is a minor allegation?” he asked, adding “How is the court sending any message to the public by whittling charges down to virtually nothing ?”

Judge Zaidan added that in most cases the DPP has most of the background information, while he has very little and this means he cannot know how decisions are made about how a case might proceed.

But in this instance he is aware of the man and his court history.

He said he could not treat this as a minor allegation “because I know the history of the man before me”.

Judge Zaidan said that while it may be argued that the value of items taken is low, this is only one factor to be considered.

He said it is important to consider other issues such as the psychological impact of crime on the victims of crime.

He said crime victims should be “at the top of the hierarchy” and the value of items stolen at the bottom.

Defending solicitor David Gibbons sought to have the matter struck out, pointing out that the defendant has been in custody for 10 weeks and a book of evidence is not yet available.

“He’s been in custody for 10 weeks and yet the DPP thinks it’s a minor matter,” said Mr Gibbons.

The solicitor said that if the case is not struck out, it should be heard at the next opportunity.

Judge Zaidan said he would refuse to grant bail.

He adjourned the case until July 2 for the preparation of the book of evidence.

He added that if the document is not available, he would want to know the reasons why.