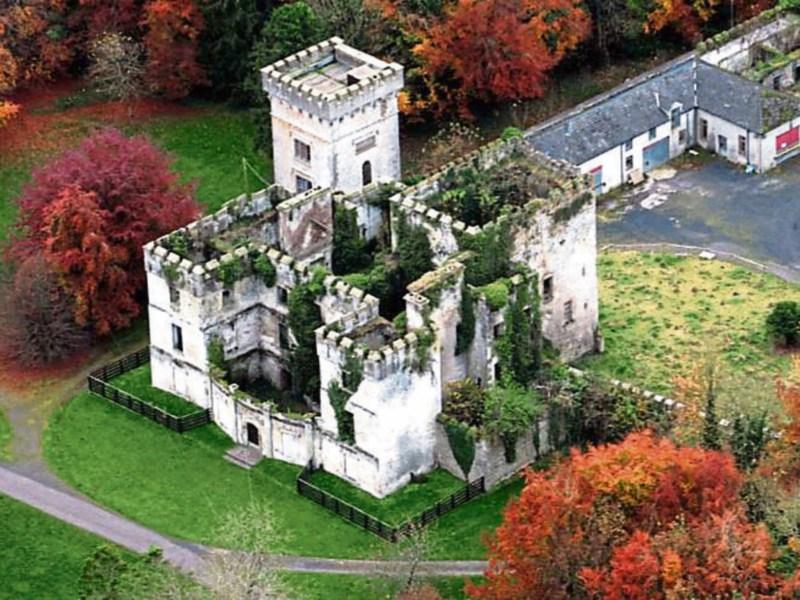 The issue was raised with Kildare County Council officials at a meeting of Clane Maynooth Municipal District last week.

Cllr Brendan Weld called for new parking byelaws to be implemented and double yellow lines to be installed to combat the difficulties local residents are experiencing.

The council said that the enforcement of illegal parking is the responsibility of the Gardaíί and that Section 55 of the Road Traffic Act 1961 makes it an offence for a person to park a vehicle in a position as to be likely to cause danger to other persons.

Following a meeting at the site between council officials, Coillte and the Gardaí, a number of measures were agreed.

Coillte will arrange for the replacement of the outdated coin-operated barrier system with a new cashless and more user-friendly system. This is expected to be completed within three months.

Coillte, in conjunction with the council, will also install physical measures and ‘No Parking’ signs to deter illegal parking.

The Gardaí are to begin a public engagement and enforcement system which will include the issuing of fines.

Coillte will also run a social media campaign to encourage the use of the car park. The council will carry out a review in six months with Coillte and the Gardaí to investigate if the measures have been successful.

The local authority said that if the measures are not successful, the introduction of double yellow lines will be then be considered but not before.

Cllr Tim Durkan said that Coillte should promote that an app that costs €40 per year allows free access to parking at every Coillte car park including at Donadea.

Cllr Brendan Weld, who had raised the motion, said he had been getting complaints on the issue for a long time.

He welcomed that the issue will be revisited at the end of the year and added that he accepted that double yellow lines couldn't be placed everywhere.

He said it should be noted that Donadea Forest Park can attract up to 150,000 people every year.