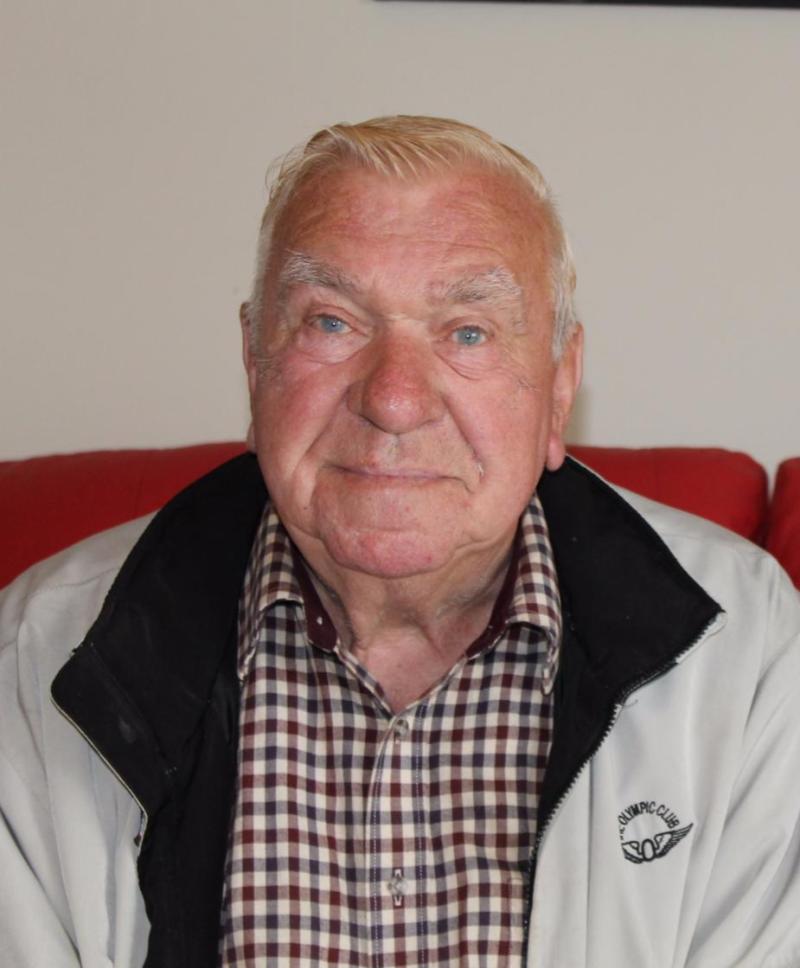 On Wednesday, July 1, Two Mile House buried one of its best known and respected characters. Martin Kennelly of Mylerstown Stud said goodbye in his 90th year.

Born and reared near Listowel in County Kerry, Martin, like many of his countrymen left for England, as a young man, armed with little but his energy, determination, and a passion for hard work and advancement.

It was there he met and married his Roscommon-born wife Sabina, who sadly passed away three years ago.

From small beginnings he built up a thriving business of building roads and bridges and was involved in the coal industry.

He returned to Ireland in 1980 and bought a substantial property in Mylerstown, Two Mile House, a place once owned by Archibald Hamilton Rowan — one of the leaders of the 1798 rebellion.

Martin was a well-known personality in the area; a good neighbour, and a great community man.

He gave the parish the site for a parochial house in the 1980s and contributed generously to any project in the area.

He owned and bred a lot of good horses and had the distinction of winning the Hennessy Gold Cup and the Cheltenham Gold Cup with one of his best horses Bregawn, in 1982 and 1983.

In 2017, he left hospital just two days after a hip replacement to see his horse Shinavee being led into the winner’s enclosure in Punchestown, having won the Bishops Court Cup for the third time.

Over the last couple of years his health deteriorated but he never lost his zest for life.

Up to a few months ago he would turn up in the local pub every Thursday for a couple of pints and regale us with stories of his adventures in Kerry, England and Kildare.

We will miss his red jeep, the first vehicle outside the church every Sunday morning, and the chatter with his grandchildren before mass in the back seat of the main aisle.