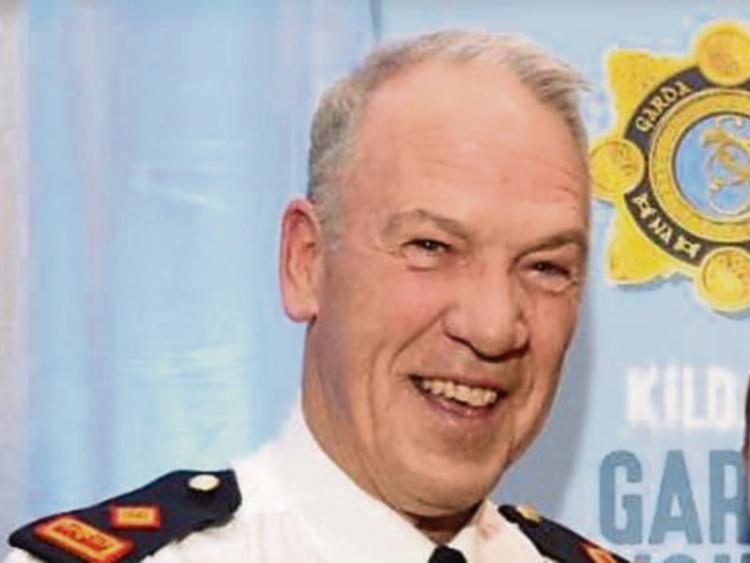 A senior garda in the Kildare Division retired last week after more than 30 years in the force.

Supt Gerry Wall served the latter part of his career in charge of the busy Leixlip District.

He was known as a skilled investigator who also built up strong links with the local community.

One of his most recent investigations was in May into forest fires on the Kildare/ Meath border which destroyed a large part of a Coillte forest.

At the time Supt Wall had claimed that sparks from scrambler bikes and quad vehicles could cause fires and he warned users that they would be prosecuted for driving across Kildare bogs.

One of the most notorious murder cases the high-ranking officer investigated was that of victim Kenneth O’Brien whose body was dismembered and body parts were dumped in the Grand Canal across Co Kildare in 2016.

There were multiple crimes scenes in the inquiry including in Ardclough, Sallins and the Curragh.

In 2018, Supt Wall made a TV appeal on the Crimecall programme over the murder of a man whose body was found dumped near Carbury three years earlier.

Last year, he was involved in the reclassification of a 1987 house fire in Kilcock as a murder investigation.

A woman and her two nieces died in the incident.