Anger at litter at Kildare's Ballinafagh Lake during lockdown 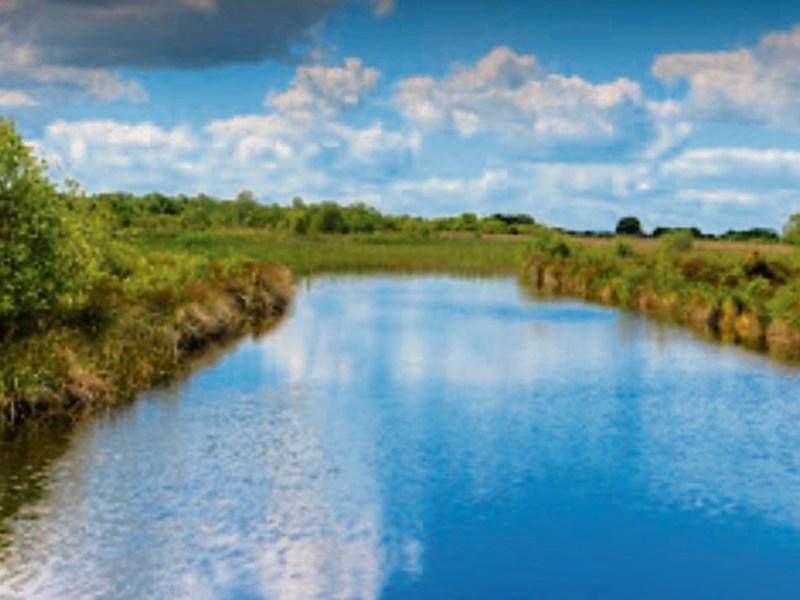 An increase in the number of visitors to Ballinafagh Lake near Prosperous during the Covid-19 restrictions led to dangerous parking and littering, a councillor claimed.

The Council responded that the enforcement of illegal parking is the responsibility of the Gardaí under Section 55 of the Road Traffic Act, 1961.

Cllr Farrelly explained: “There was a serious lack of care of the general area by a minority of visitors, which rendered it unusable to others at times.

“The people who were responsible for this should be disgusted with themselves. People should take greater care of such a beautiful amenity area.”

The councillors agreed to raise the anti-social behaviour with the Gardaí and with the Joint Policing Committee.

Cllr Farrelly also suggested that anti- littering signs should be erected in the area to deter discarding of rubbish.