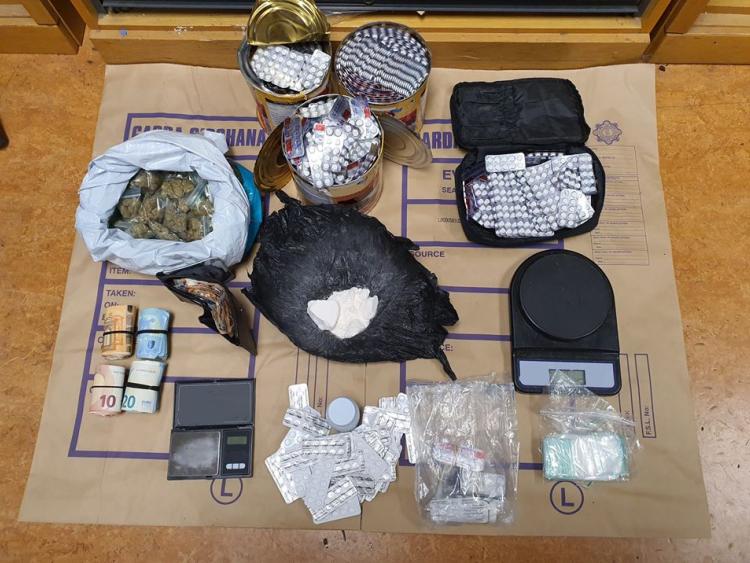 A man has been arrested following the recovery of a stolen jeep in Wicklow, leading Gardaí to seize approximately €30,000 worth of drugs and almost €9,000 in cash.

As a result of an intelligence led operation carried out yesterday, a jeep which had previously been reported stolen was identified by Gardaí parked outside a residence on the Boghall Road, Bray, County Wicklow.

As Gardaí approached the residence to conduct a search under warrant, they observed a man with a backpack in the hallway of the property. The man ran towards the rear garden of the residence where he was apprehended by Gardaí.

€8,810 in cash was also seized and the key to the stolen jeep was recovered.

A man in his early 30s was arrested at the scene. He is currently being detained at Bray Garda Station under Section 4 of the Criminal Justice Act, 1984.