Kildare County Council meeting webcasts back on the agenda 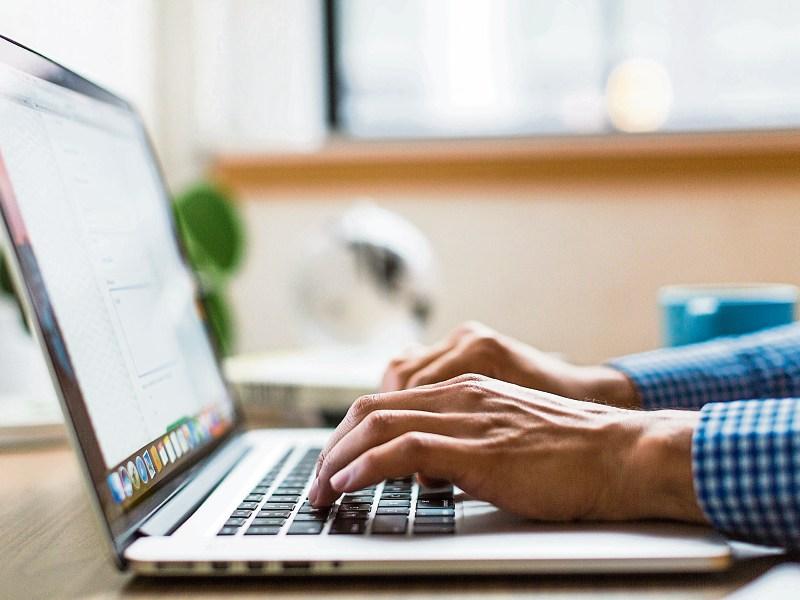 The broadcasting or streaming of Kildare County Council meetings so that constituents can watch them at home has been raised once more.

Newbridge councillor Fiona McLoughlin is applying pressure to have meetings of Kildare County Council to be made available through broadcast or webcasting.

Pointing out that the council had agreed to this a year ago, she said live streaming should be introduced “to ensure full transparency”.

Cllr McLoughlin Healy said a large amount of preparatory work has been done on the concept, including by KCC.

KCC official Christine O’Grady, in a report presented last month’s KCC meeting, said it is included in a work programme but priority has been given to a review of standing orders — which govern how the council operates.

Cllr Rob Power suggested that the council should establish when it’s planned to roll out a system covering meetings nationally.

He said if this happens, a centrally procured operating system might offer more value for money for the local authority.