A 17-year-old male charged in connection with the alleged sexual assault of a female child appeared before a Naas District Court sitting on July 9 last.

The incident is alleged to have taken place two years ago.

Sgt Brian Jacob said the alleged incident happened during a visit by the defendant and his mother to a friend and her then five-year-old daughter, the alleged victim.

Defending solicitor Conal Boyce said the defendant had made no admissions and would be making no admissions. He also said that the State initially offered to deal with the case by way of a caution.

But evidence was given by Sgt Brian Jacob that, in all cases involving juveniles, the Juvenile Diversion Programme is used and one of the sanctions within this system is a caution.

He said every case of this kind is considered for a caution as a matter of course.

Sgt Jacob told the court that in this instance the defendant was not offered a caution.

Mr Boyce said the boy was 15 at the time and is not known to the gardaí.

The court heard that the allegation surfaced when the child allegedly reported to her mother that she had “touched his willy” and “put his willy in my mouth”.

Judge Desmons Zaidan refused jurisdiction in the case, which means it will be heard at the Circuit Court.

He adjourned the case until September 19 for a book of evidence. 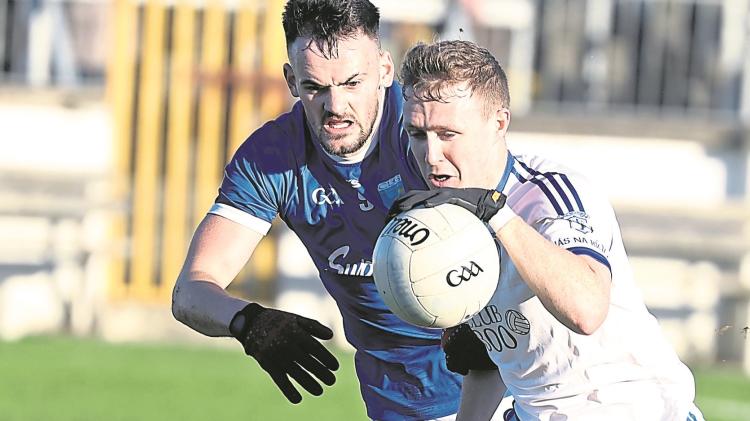