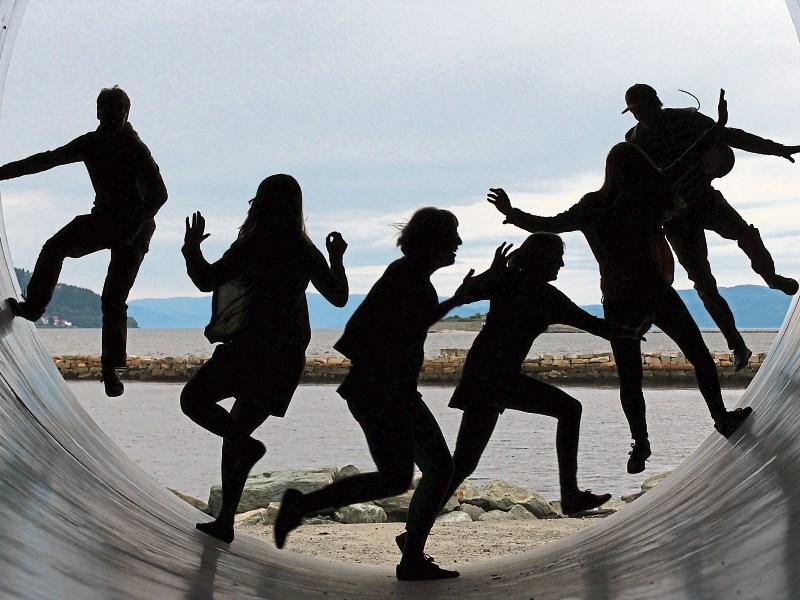 In Germany it’s called ‘blutwurst’, in France ‘boudin noir’, what is it most commonly called in Ireland? How many dots in total are there on a pair of dice? Which famous artist also invented the scissors?

With a reason to enjoy a social drink and virtually socialise, whilst testing our intellectual prowess, the weekly table quiz became the highlight of our Friday night during the lockdown.

Our quiz master, Pete, sent the reminder on the Wednesday, and once we committed to taking part we wanted to win, or at the very least not completely disgrace ourselves!

Our team was made up of family members communicating on Zoom whilst the questions came in on WhatsApp. There is a tendency to judge people on what they can bring to the team.

The useless one is always tolerated just because they’re needed for the music round. There’s always the one that takes the hump after knowing a correct answer and being vetoed by the group. And there will always be one question that forces a stewards enquiry.

But any table quiz confirms cognitive science — that humans are smarter as a group than we are as individuals. Collective effort beats individual struggle.

Teams and friends are good for us; those who have strong friendships experience less stress, recuperate more quickly from heart attacks and are likely to live longer than the companionless. They are even less vulnerable to the common cold.

Other people can and do influence our immediate physiology as well as our ongoing health, because the company we keep has the power to influence our daily choices and accordingly our well-being.

But not all friendships and relationships are so beneficial because growing evidence suggests disease spreads through social networks.

For instance, if you have a close friend who becomes obese, your chances of becoming obese increase by 171%, according to a 2007 study. Indeed symptoms of depression in one person have been associated with similar symptoms in friends, co-workers, siblings, spouses and neighbours indicating a social clustering of depressive symptoms, particularly among women .

So, if social networks can make us sick, can they also make us healthier? They certainly can! Quitting smoking spreads through social networks. If your peers and significant others give up you have a 67% decreased chance of smoking.

Other findings show that the spread of happiness is a real phenomenon. Having a sibling or friend who is happy and living within one mile raises the probability of being happy by 25%. Living with a spouse who is happy has a similar effect.

Other research on young people also confirmed the spread of happiness, showing that having happy friends raised the probability of recovery from depression.

The support of family and friends can motivate us in the pursuit of fitness.

We train for longer and work out harder and more often if we do it with a friend. Running is often perceived as the most individualistic of sports, but in fact I regard it as a team sport — just maybe not in the truest sense of team.

Occasionally, long solo runs are the only option, and yes sometimes its nice to left alone — it builds mental toughness and allows some free headspace.

But group runs, as part of a team, builds and strengthens relationships. Like any team sport, such activity creates camaraderie and lasting memories.

On wet, cold mornings, after drinking too much wine the night before, the commitment to running with a group will force the donning of lycra. For some it may get the competitive juices flowing again, forcing them to push to keep up with faster runners, which in turn makes them faster. Others will enjoy easy group jogs and chats.

As a team we figured out that blutwurst or boudin noir is black pudding; that there are 42 dots on a pair of dice, and, shockingly, our ‘music specialist’ knew that apparently Leonardo Da Vinci invented scissors. The scissors was actually invented by the Egyptians around 1500 BC... but we won’t argue with quizmaster Pete.

Table quizzes are about getting correct answers as a group, while running is about getting to the finish line as quickly as possible as an individual but supported by a group.

Just as we face into a potential second wave of Covid-19, we can learn from sport and from running, where it is widely agreed that the best way to tackle any battle is a team-based approach.

It will take a collective effort to suppress this virus, and success is dependent and reliant on us all to do our best and make our best contribution — even if we can only answer the music questions.