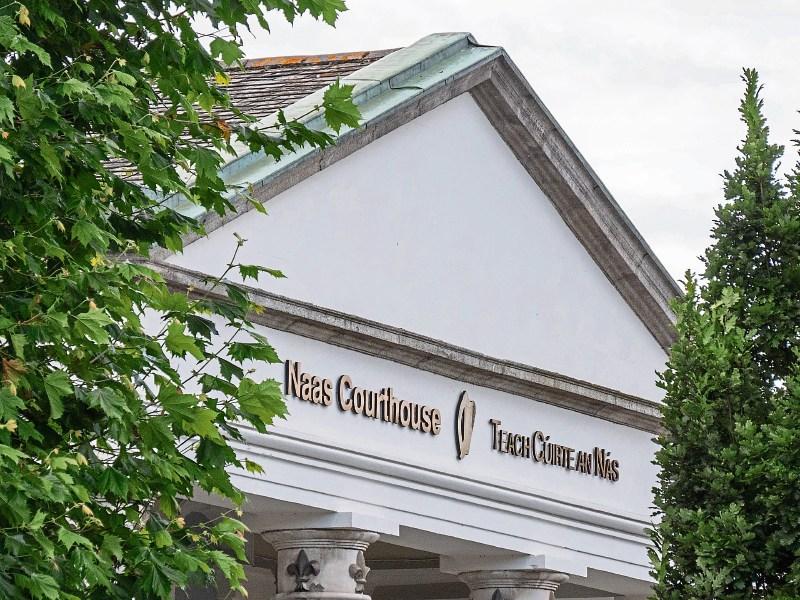 The case against a man charged in connection with an alleged attack on a Newbridge man was adjourned again at Naas District Court on July 16.

Brian Ibe, whose address is given in court documents as 35 Moore Park, Newbridge, and no fixed abode, is alleged to have entered that address as a trespasser and committed an arrestable offence and assault causing harm on April 28 last. He appeared via video link from Cloverhill Prison.

The court heard that the submission of a toxicology report has been delayed due to the Covid-19 restrictions and this is holding up the completion of a post mortem.

Sgt Brian Jacob said that the report may not be ready until the middle of August and he sought a further two week adjournment.

Defence solicitor Tim Kennelly said the delay was unsatisfactory to his client as he has been in custody since April.

Sgt Jacob said that further charges may be considered at a later stage.

Judge Zaidan said he understood that a toxicology report had to be available before a pathologist can sign off on a post mortem.

The court heard that the usual time in compiling a post mortem report is around 10 weeks but the Covid-19 restrictions had caused delays in the system.

Mr Kennelly called for an official from the Department of Justice or the Office of the State Pathologist to address the court on the issue.

Sgt Jacob said that every effort was being made to speed up the process for the court.

Judge Zaidan adjourned the issue to July 28 and requested that the defendant appear via video link from Cloverhill Prison.