Kildare publicans are uncertain about future after Covid-19 reopening delay

False hope: 'It is terribly unfair' 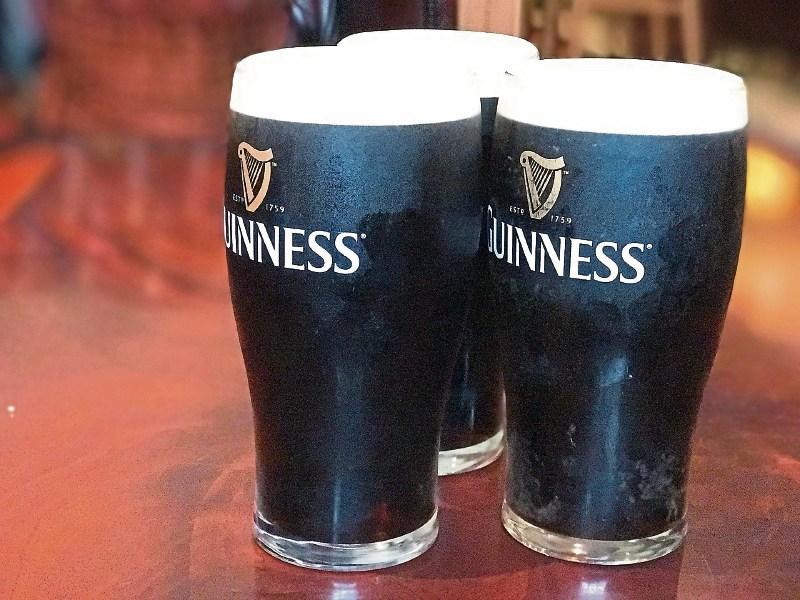 A long established County Kildare publican is expressing serious frustration with the government for the lack of notice given to pubs who will now not be able to reopen until August 10.

Shut down before St Patrick’s Day due to the Covid-19 crisis, pubs around the county not serving food had anticipated they would be opening on July 20.

However, they were given the shock news late last week that they could not reopen until at least three more weeks.

Paul Hyland, publican for 45 years, at 109-year-old Mooney’s Bar, Monasterevin, said: “Everyone that was having to reopen had cleaners in. All the taps had to be cleaned. Why did they leave it so late in the day?”

He is criticial of the way that the reopening of pubs is being managed, and says that ‘false hope’ was given.

Mr Hyland said: “We all have to play our part, we are the hardest hit. We could make an effort to serve food but it would be a shambles. We will abide the law and do our bit, it is very tough. The Government has to put in some sort of a grant aid to help us. We are not on a level playing field.

“All it is doing is driving us under. It is nearly a dirty word to be a publican now, there is support for us, but there are people giving out Hell about pubs, I don’t understand that.”

He said: ” We are in limbo, we are the only businesses still closed. We are blacklisted. It is terribly unfair, I have discussed with other publicans, we spent money getting the place clean and the ice machine running, that all costs money that we don’t have. To come along at last minute and say that you can’t open... We have not had protocols.”

Mr Hyland also suggested that pubs should be given back money for taking out a pub’s licence they don’t need.

He continued: “Ask any other business to close for five months and be fine about it. Publicans are now not expecting anything from them They could say on August 10, it is not going to happen.

“Why do we pay thousands of euros per year for a publicans licence, why are we doing that? The licence money should be given back.”

Meanwhile, Fianna Fáil councillor and publican at Five Jockeys in Kildare town, Cllr Suzanne Doyle, said the reopening of schools will be given priority.

She said: “There is no point crying over spilled milk, we are in changed times. The Government are open to suggestions from all different industries. We will open when the Government say we can open. I am very relieved that the Covid payment is extended, none of this is easy. I think it is very likely that August 10 could come around and pubs may not be able to reopen.

“It is about getting the schools open. Pub culture will come back, I can’t say when.”

Cllr Doyle described it as a ‘perverse situation’ that the consumption of alcohol and bottle recycling has skyrocketed.

She added: “Domestic violence and mental health issues are coming to the fore. There is a social aspect to the pub. We need to take a culture of personal responsibility.”

Meanwhile, Cunninghams Bar on Main St, Kildare town, is reopening on July 22 — not as a pub, as hoped, but as a restaurant.

It has been operating as a take-away since the lockdown.

Manager Michael Power, says that all full-time staff will hopefully get their jobs back, but currently they will be unable to get all staff back.

He says that he would love to see pubs baack — but pubs are concerned that if they reopen (without adhering to proper guidelines) they may not get their licences renewed.

He says that he has sympathy for the ‘small, rural pubs,’ who would not have normally served food.