New attraction will be a huge economic boost to south Kildare 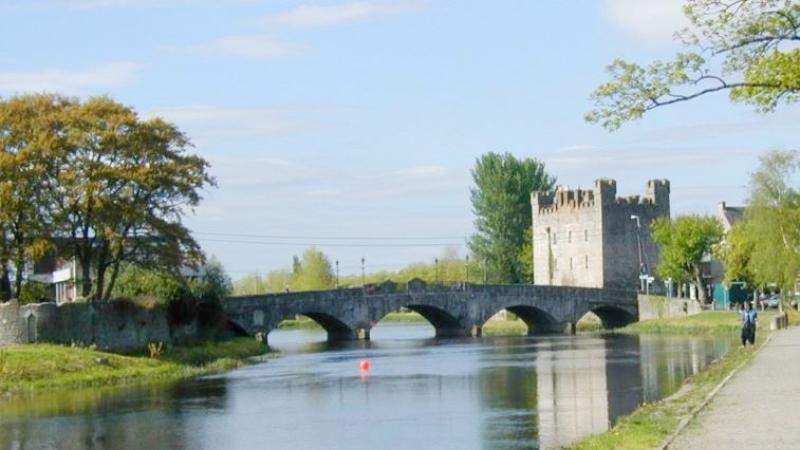 Horse Bridge over the Barrow in Athy

Works will commence next week on the first phase of the Barrow Blueway project,which will run from Lowtown (near Robertstown) through Rathangan, Monasterevin and Vicarstown to Athy.

The planned upgrade is to provide a multi-activity 46km off-road, flat accessible, public space and leisure route together with approved paddling trails for on water access. The proposed upgrade will improve access to the Barrow Way, both on and along the water, with facilities for walkers, cyclists, wheelchairs users, paddlers and families.

This project will enhance facilities along the route of the Grand Canal Barrow line, and follows the trackway along the river.

Phase One of the works start on Tuesday, August 4, at Milltown Bridge, 3km north of Athy. Localised road closures will be in place to facilitate the upgrade of the towpath.

The duration of works along the towpath this year will be approximately 16 – 18 weeks. According to a statement from Kildare County Council and Waterways Ireland: "The works will be carried out in accordance with all Environmental and Planning Conditions and under the oversight of an Ecological Clerk of Works, to ensure any potential negative environmental impacts are avoided and ecological mitigation is implemented in accordance with legislation and best practice."

Phase Two is due to commence early 2021, which includes works to road crossings and safety works. Phase Three consists of two new footbridges at Rathangan and Athy.

The Barrow Blueway is due to be completed in early 2022, and has been hailed as an economic and tourism boost to Rathangan, Monasterevin and South Kildare.

This project is funded by the Government of Ireland under Project Ireland 2040. The €5 million project received planning permission in April 2019.

Initial plans were to create a 115km Blueway to stretch from Lowtown to St Mullins in Wexford via Carlow. However, those plans  fell foul of planning authorities in the various counties involved and An Bord Pleanala. Use of the bank of the Barrow was a particular sticking point.