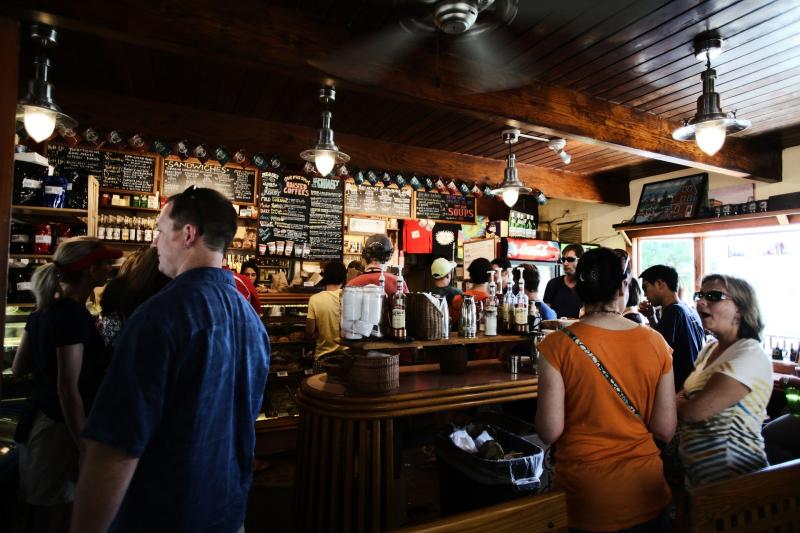 The scale of the impact of the Covid-19 pandemic on the drinks and hospitality sector was laid bare last week with newly published consumption figures from the Revenue Commissioners showing a sizeable decline in alcohol consumption.

Revenue’s analysis of alcohol consumption for the second quarter of the year shows an overall decline of 7.7% when compared to the equivalent April, May and June period in 2019.

The most dramatic fall came in the beer category, with consumption down by 17.4%. Spirits are down by almost 10% (9.8%), while cider declined by 9.4%. Wine was the only category to show an increase in consumption, with a 10% rise on the same quarter last year.

The findings, part of the Revenue’s quarterly alcohol clearances figures, indicate that the decline in consumption due to the closure of pubs, hotels and restaurants has not been fully alleviated by home consumption.

Commenting, Drinks Industry Group of Ireland (DIGI) 's chairperson Rosemary Garth said: “The alcohol clearance figures released by the Revenue Commissioner  confirm the dramatic impact the pandemic has had on the hospitality sector. For the 210,000 people who depend on pubs, hotels, restaurants and manufacturers for their livelihoods, the implication is stark.

“As it stands, over half of the country’s pubs remain closed. For those who have reopened, they are doing so at capacity levels which are half of what they had pre Covid-19. Even if guidelines change, we anticipate the second half of the year will see a reduction in sales by as much as 50% in the sector. We estimate that over 20,000 jobs are vulnerable.

“The July Stimulus was a start, but it is a long road back. We need to think and act fast, not least on measures like taxation which can have an immediate impact. Reducing excessively high excises taxes on alcohol is one such measure and October’s Budget is the time for such a reduction. We need to recover and protect these community businesses who are up against it for the long-term."