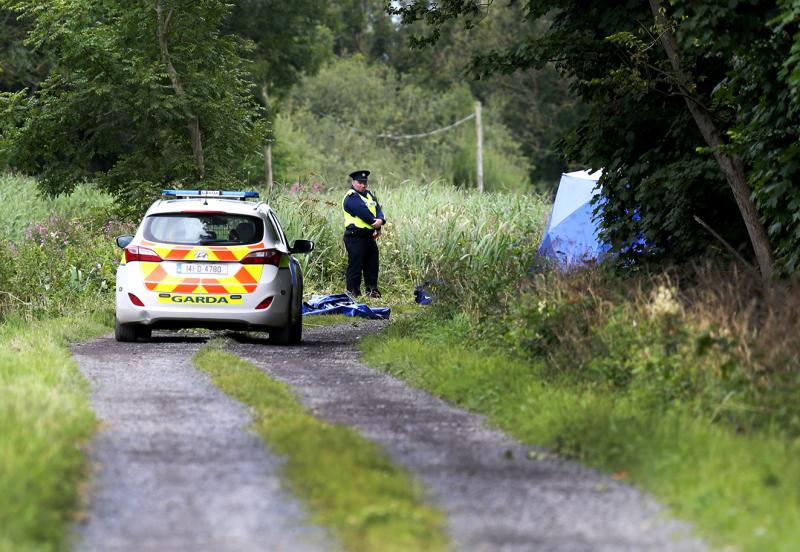 A man who died after an incident in Rathangan on Friday night has been named locally as Roy Hopkins, 34.

Mr Hopkins was from a large local family. He was discovered with serious injuries at Glenaree Bridge, just outside the town, shortly after 9pm on Friday evening, and later pronounced dead at Naas Hospital.

A man in his twenties is currently being detained at Kildare Garda Station under Section 4 of the Criminal Justice Act, 1984, in connection with the incident..

Gardai were yesterday investigating the scene along the canal bank at Glenaree where Mr Hopkins was found.