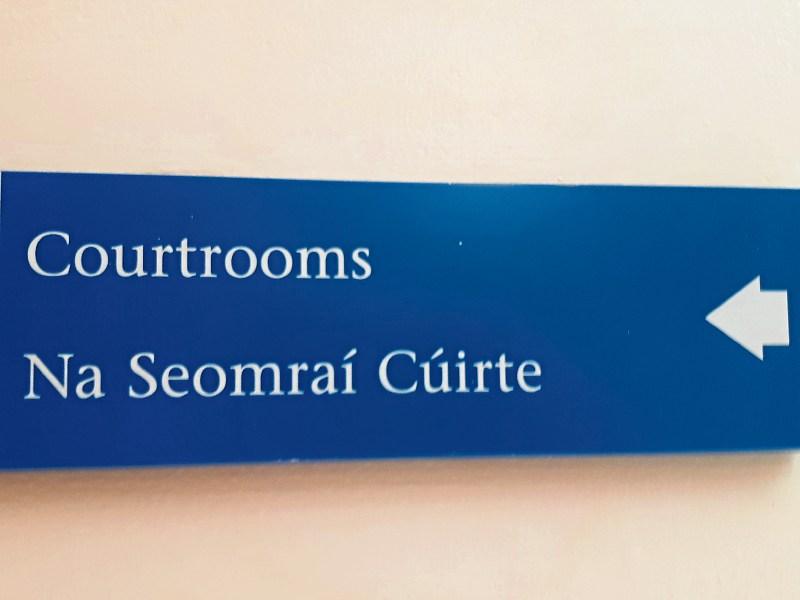 A teenager who was 17 when he stole a mobile phone has 70 previous convictions, Naas District Court heard on July 23.

The teen and his brother, now 21, were before the court for stealing a bottle of Grey Goose vodka at the Dunnes Stores outlet in Maynooth on October 20, 2019.

Sgt Brian Jacob said all payment points were passed as they left the store.

The teen was separately prosecuted for stealing a mobile phone at the Tesco store in Monread, Naas, on January 1, 2019. Sgt Jacob said some 50 of the previous convictions were for theft offences. The court heard that the older brother has one previous conviction.

Barrister Sarah Connolly said the pair are serving prison sentences for a robbery offence, to which they pleaded guilty.

She noted that one of the pair has “amassed far more” previous convictions than the other and all, with the exception of one, were when he was a juvenile.

Ms Connolly added that while there had been a delay in hearing the case, this was partly due to the coronavirus. She said that as a juvenile the younger brother was “brought out and about” by his father but not on “normal father and son activities.” She said he was getting involved in this type of behaviour at the age of 13 or 14.

Ms Connolly added he has time to serve and it is a daunting task, allied to the fact that his brother is also there.

“They are only realising the negative influence of their father on them,” she said, adding that they will have a lot of thinking done by the time they are released. “They will have two paths in front of them at the end of it.”

Judge Desmond Zaidan imposed a 10-month sentence on the younger brother for the incident at Tesco and a consecutive two month term for the second incident.

The older brother received 10 months for the vodka theft.