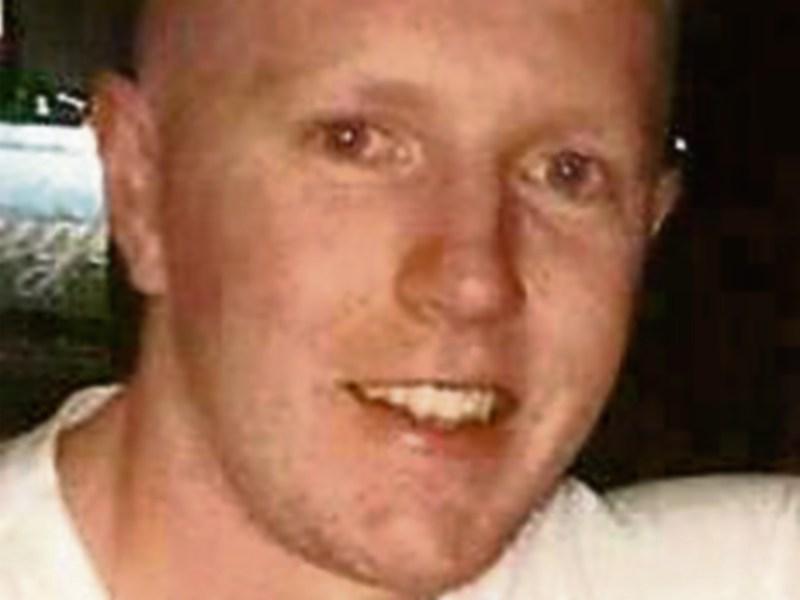 Friends and family members of a Caragh soldier who lost his life are raising awareness of mental health and raising funds for Newbridge Samaritans.

Last year the OK2TalkIRL group held a football festival featuring a total of 448 competitors which was supported by former Republic of Ireland soccer star Niall Quinn.

The event raised almost €13,000 and a further €2,000 was later passed on to the Newbridge Samaritans from a GoFundMe campaign.

However, a similar event cannot be held this year due to Covid-19 restrictions and a virtual football challenge is taking place aiming to raise €20,000 for the Samaritans.

“The League of Ireland teams of Bohemians and Shamrock Rovers have completed various challenges and Niall Quinn and Brian Kerr are also getting involved.”

Ronan added: “The virtual event is called #HeadsUp4MentalHealth and individuals or groups of four or less have to post a video of a skill they do with a ball (any ball!) to our socials, donate a minimum of €4 to the GoFundMe campaign and pick four friends to do the same, giving them the Heads Up challenge.”

You can donate at this GoFundMe page.

Volunteers working with the Samaritans work in pairs from the Newbridge Branch, providing emotional support for our callers most of whom contact us by phone.

Each volunteer commits to 15 hours per month, mostly in three hour shifts.

They can  email the Samaritans at: jo@samaritans.ie.