Well done to Lauren and Daniel 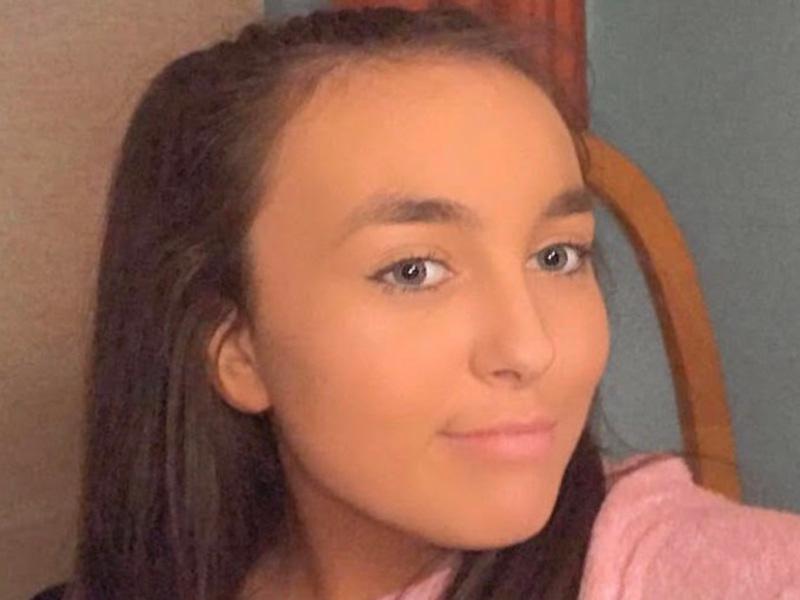 Both Daniel Flynn (18), and Lauren Smullen (14) are students of Stage Academy Newbridge.

The two teenagers represented Ireland in a virtual competition, getting through to the semi-finals.

Daniel, going into Sixth Year at Patrician Secondary School, performed an extract from Bothered and Bewildered. He got a gold medal in the Senior Acting category and a bronze for Senior Vocalist. Lauren got a bronze medal in the Junior singing competition.

On the day that the lockdown was announced, Daniel, along with over 80 children, was getting set to take part in an All-Ireland variety show at Trabolgan, and he was also getting set for the World Championships in Irish dancing, so getting to celebrate the win on the World Virtual Competition with his friends was great last Saturday night.

He says because of it being a virtual competition, the audition had to be short. He sent in the video himself and says that he worked for hours trying to perfect it.

Daniel said: “When the schools announced that they were closing, I was devastated as the All-Ireland had been cancelled. We had spent months putting stuff together, people had put so much effort into it, the kids were dying to get down to the All-Ireland.”

He says that he lives and breathes drama, and is glad to be reunited with his friends.

Daniel said: “You just want to get up on stage and hear people laugh.”

Lauren Smullen just loves to sing. She performed a song from Frozen for the world competition.

The Holy Family student, who also appeared on TV for Junior Eurovision, in 2018, is no stranger to fame.

She said: “During the lockdown it was hard to keep busy, but I kept busy with singing, as it made the day go quicker.

“I love Beyonce, her voice is so amazing. It is my dream to go on and be a professional singer. Back when I was in pantomimes, I said, ‘I really want to do this’. If you just stop doing it, it won’t happen. You are always having fun when singing.”

They both hope to get back to performing arts full-time.