Property: In order to be described as ‘vacant’, a site cannot have been used for an extended period 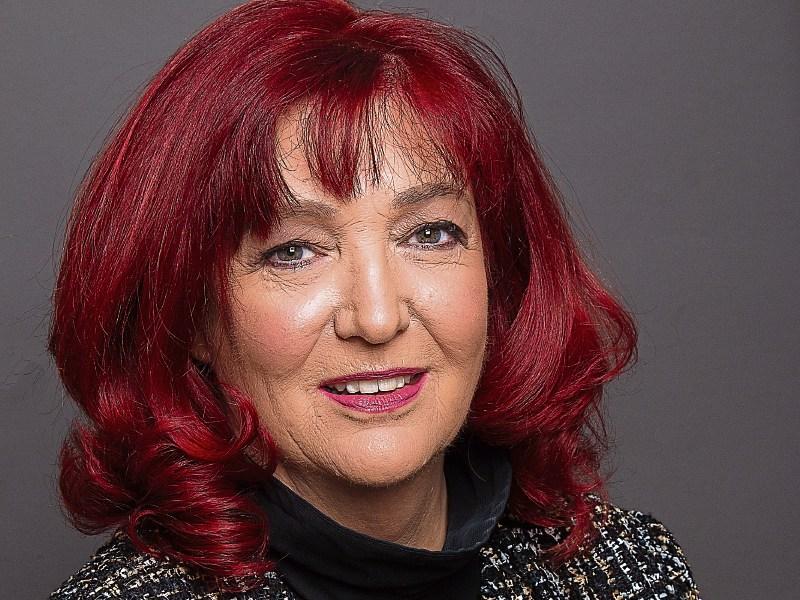 Some 31 vacant sites have been surveyed in Naas and Sallins by Kildare County Council under legislation which provides incentives for urban regeneration and the creation of housing. Sallins-based councillor Carmel Kelly sought information about the list of sites which are deemed vacant in the Naas area.

The only lands that can be considered for vacant sites purposes are either residential or a site which has not been in use for an extended period.

KCC is obliged to give written notice to the site owner giving reasons why the site is being included on the vacantlist and landowners can make submissions within 28 days — before a site is registered.

A decision to enter the site can be appealed and this decision can be reversed — if An Bord Pleanala upholds an appeal. A site cannot be entered on the list if an appeal is ongoing — and not until the outcome is known.

Sites must be vacant or idle for 12 months, be capable of being serviced and located in a town where there is a housing need.

According to KCC official Michael Kenny, the council will begin the process of entering these before the end of September.

It emerged at a Naas Municipal District meeting on July 21 that no compulsory purchase order notices have been issued. Sites deemed to be vacant are subject of ana annual levy of 3% of the market value.