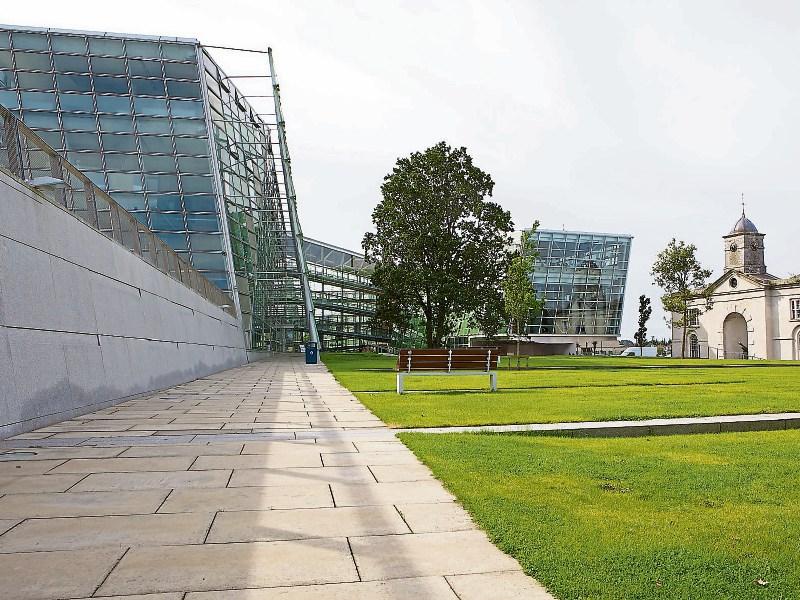 A Kildare soccer club grounds is being planned as the location for a telecommunications mast.

Kildare County Council has received a planning application for a 21.1 metre multi-use monopole carrying telecommunications equipment including antennas, RRUs and dishes, together with associated exchange cabinets and all associated site development works at Rathangan Soccer Club.

It is understood that a company has applied to Kildare County Council to erect the mast.

Rathangan football, established in the early 90s, is going from strength to strength, and now has a wide range of teams for children and adults. The club is open again, after months of lockdown.

He said: “I have heard of this happening around the country.”

Cllr Stafford says he does not know of any 5G plans for Co Kildare, as yet, but 5G is part of the national broadband plan.

He said: “I don’t know of any specific plans, only general Government plans to roll out better broadband. It is important to get rural parts of County Kildare getting broadband, as with Third Level there will be blended learning that will require broadband.”

Cllr Stafford said that no-one has raised any issues in relation to 5G to him.

According to the National Broadband roll-out plans in 2018: “Regular meetings of the Telecommunications Action Group (formerly the Regional Action Groups) provide an opportunity to disseminate information on telecommunication infrastructure deployment and developments in new technologies.

“Throughout 2018 regular agenda items covered issues such as 5G deployment, network development plans and the operation of the national charging framework.

"Engagement with local community groups is underway across a number of local authorities as part of efforts to develop local digital strategies.”