The lucky winner was just one number away from the jackpot 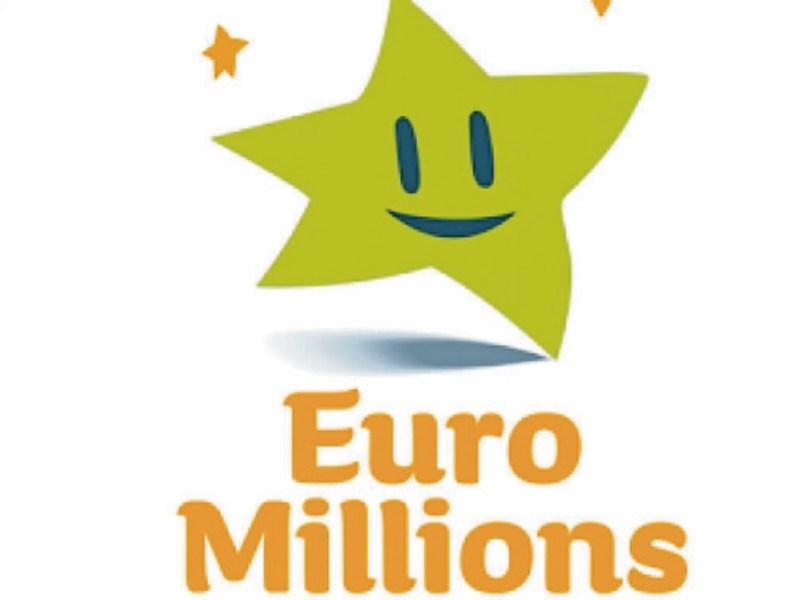 The owner of a winning Euromillions ticket worth €195,042 has yet to come forward but there is a good chance it is a hospital worker.

The ticket was sold in an Aramark-run coffee shop in Sligo University Hospital which serves patients across much of south Donegal.

National Lottery spokesperson Fran Whearty said: “There is no word from the winner yet, so the message is to check your ticket.”

Mr Whearty said he had been in touch with the manager of the shop.

“There are no visitors allowed in the hospital so that narrows it down. It is either a hospital worker or a patient.

“We are told it is very likely to be a hospital worker.”

The Euromillions player matched five numbers and a lucky star in Friday evening's draw, and was only one number away from the €64 million jackpot. The winning numbers were 05, 20, 21, 36, 41 and the Lucky Stars were 06 and 11.

It remains to be seen if the winner was a staff member or patient. Either way, there is a great buzz of excitement in the hospital as anticipation builds. It is great to have such a positive occurrence there after the challenges faced by healthcare workers and patients since the coronavirus crisis began.

Mr Whearty explained that there are currently two options for claiming the prize.

“They can come down and pick it up at Lottery HQ by appointment only,” he said. “Or more likely they will look at the postal option.”

Due to Covid-19, winners of prizes exceeding €15,000 have the option of their prize being posted out if they do not wish to go to Dublin. Winners of amounts below €15,000 can collect their prize via post offices.