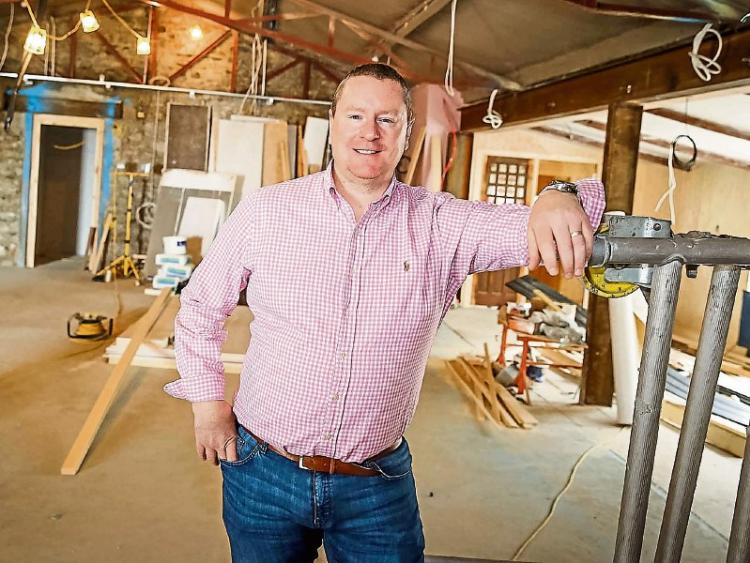 Business people across County Kildare are still reeling after the surprise annoucement on Friday last that a local lockdown was being imposed due to Covid-19 outbreaks in local meat processing plants.

The owner of two restaurants in Newbridge said he had to immediately lay off staff and reduce capacity to around 30% of normal levels since the restrictions.

Vivian Carroll, who operates Judge Roy Beans and Harrigans, said trade had been very busy since re-opening six weeks ago with bookings and also with walk-in customers.

The businessman had spent thousands of euro on protecting staff and customers in his premises said trade was brisk again after being shut between March and the end of June.

“It’s a hammer blow to us, our staff and our customers. I can’t get my head around it.

“We were devastated to close our doors at 11pm on Friday night.

“All we can do is we pick ourselves up, dust ourselves off and move forward.”

Harrigans has closed temporarily for the local lockdown but Judge Roy Beans is operating a delivery and collection service from 3pm every day for seven days a week.

Outdoor tables have also been placed outside to continue serving a small numbr of customers on the premises.

Mr Carroll recalled that business was coming back to almost pre-Covid levels before Friday’s announcement.

“We were busy, very busy at times and we were doing it right.

“We were being very professional in the circumstances and customers were feeling safe, were being very appreciative of what we were doing, and things had a normal feel again. 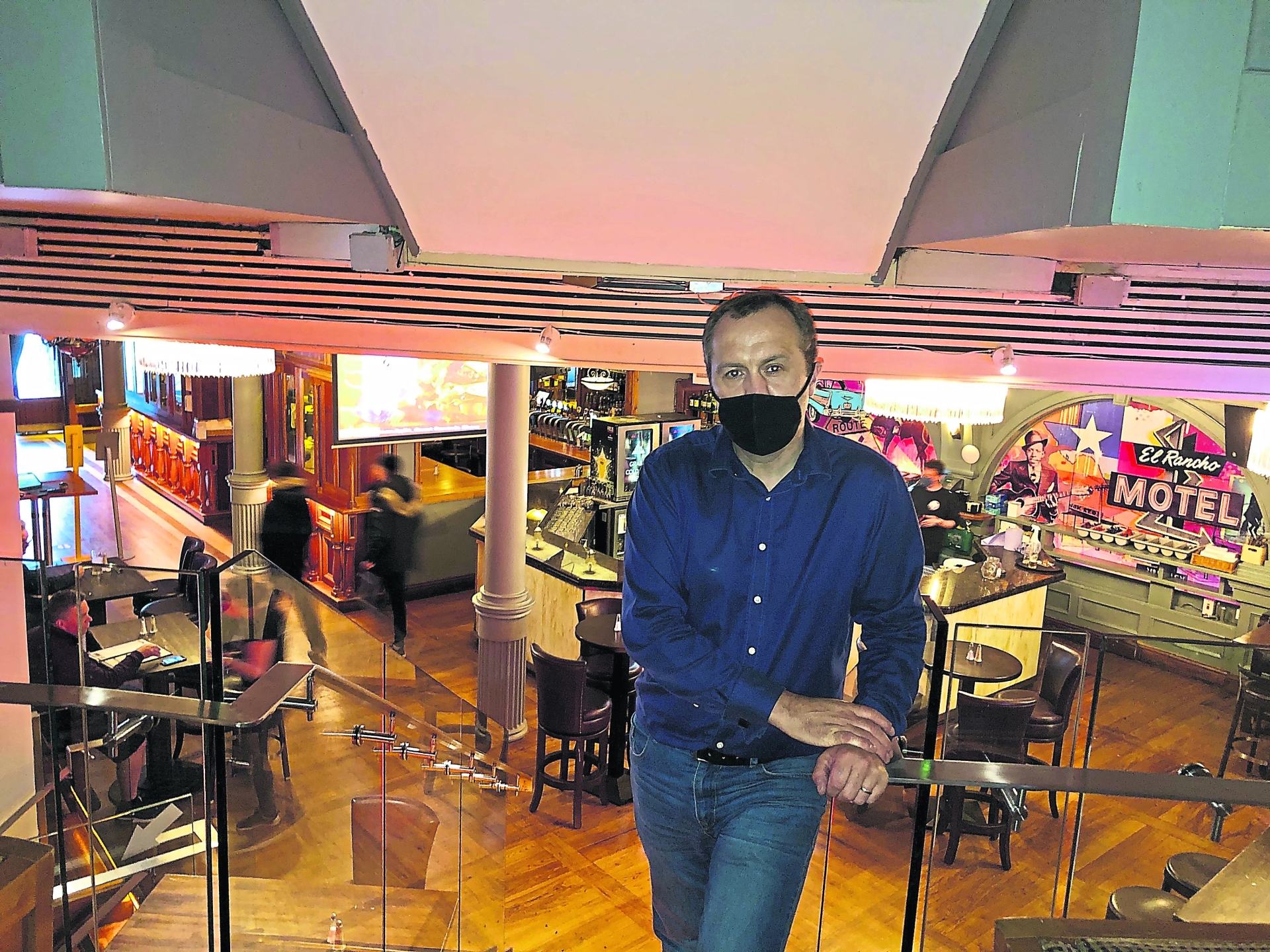 “We were following the protocols to the letter of the law. I would be asked sometimes by people if they could go over the 105 minutes and I would say: ‘I can’t and I won’t’.”

Mr Carroll also said that new staff were being hired and business was sustaining itself in recent weeks.

“We were creating jobs. I’ve hired three new staff. I had a new chef starting on Friday but that isn’t going ahead now.”

The restauranteur said that in his opinion the increase in Covid-19 cases were caused by meat factories and was specific to those workplaces.

He added: “From what the figures show, there is very little infection in the community from the meat factory cases — certainly not enough infections to shut down three counties.”

He continued: “Any meat plant which is testing workers should not be allowed to open while those results are awaited, especially given the consequences of the positive cases in the meat plants to date.

“If there was a healthy and safety breach with a restaurant, it would be temporarily closed and re-inspected before re-opening.”

Meanwhile a long established Naas publican is expressing horror at the local lockdown.

After reopening on July 20, as a restaurant, Andy Hogan, of 33 South Main, was looking forward to celebrating three years of business in Naas on the same weekend that the lockdown became imposed.

He said: “It is absolutely disgusting, I am absolutely horrified that they have decided to close down three counties, to use a sledgehammer that a tack hammer would have worked on.”

Mr Hogan says that his 300-seater venue has been reduced to a 100-seat venue.

He said: “We opened up for takeaways, we only did about 10% of what we would usually do with a restaurant. We had to go out and get takeway boxes.”

Pre-Covid, he says that there was 33 staff, they reopened with 16, and added five extra staff, and there have been difficulties getting staff.

Now he does not know if there will be job losses.

Mr Hogan said: “It is very hard to know. When do we reopen, who is to say that it will not go on for two to three months.”

He says that the announcement is impacting on the confidence of businesses. Also, food had to be be thrown out due the last minute announcement that came out of the blue.

Mr Hogan said: “We had a soft opening last Friday, to get people to come in for the extension, this came out of the blue.

“It is 100% unfair, I am asking TDs and the Chamber of Commerce, to discuss this. Whowas spoken to this in relation to this? What about the health of the economy? I had staff during the lockdown, who were pulled from the Covid payments. This was so stressful, I paid out a couple of thousands in subs and loans. To get open was stressful enough, last Friday was a disgrace.

“What data are they using to make these decisions? I feel that they are using the three counties as a whipping tool, to saybehave yourselves, or this will happen.

“This is a very heavy price to pay. They knew about these problems for a long time, it just beggars belief, they know where the clusters are.

“People should protest about this, we rolled over. People need to wake up and get on to the streets.”

Meanwhile, Lullymore Heritage and Discovery Park, reports that there are significant amount of cancellations taking place.

Spokesman Ray Stapleton said that they closed on March 12 and reopened on July 20 hoping to have a good summer of business.

He said: “We have to stay open, we have no choice, we hope that the people of Kildare support us.”

Mr Stapleton says this has come at a time of peak season.