Action is off in Kildare, Laois and Offaly 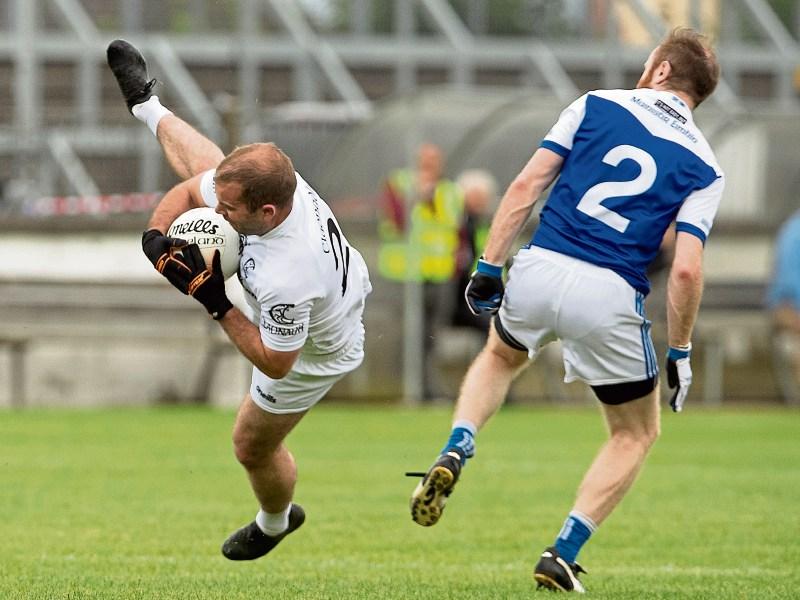 After just one weekend of football championship action, the brakes have been firmly applied on all Kildare GAA games following the decision to lockdown all sporting activity in the Shortgrass county along with Offaly and Laois.

The Kildare District Football League (KDFL), if anything, fared even worse as the local soccer league had completed just one weekend of their various programmes before it was put in a similar situation.

Kildare GAA now finds itself in a possible race against time to get their club football and hurling championships completed in a nine week window prior to the commence-
ment of the last two rounds of the Alliance Football League, that to be immediately followed by the start of the provincial championships and the All Ireland series.

Depending on how long this latest lockdown actually lasts — originally stated to be for just two weeks, but there are fears in some quarters that that period may be extended.

And if that is the case and there is actually an extended period of no games, doubts will then begin to emerge as to the holding of the Leinster SFC which has the capacity to impact on the other three provincial championships, along with the Christy Ring hurling championship.

No one is openly discussing (in public at any rate) of the dire consequences that locking down Kildare, Laois and Offaly could have on the entire GAA programme, but such a scenario can certainly not be ruled out.