Jobs on the way as Dealz comes to Kildare town 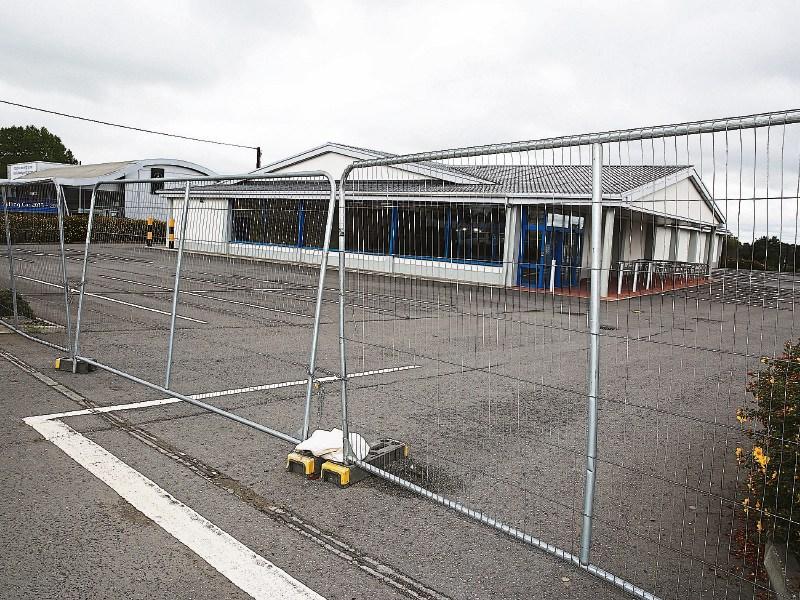 Discount retailer Dealz is coming to Kildare town after it agreed to a lease on the former Lidl supermarket.

The former foodstore building and car park on Hospital Street became empty late last year when the German discount chain moved to a larger 2,192 square metre premises across the road in the old Magee Barracks site.

The building and grounds of the empty property were refurbished in recent weeks after construction workers returned to sites after Covid-19 restrictions were lifted. Negotiations were underway in recent weeks between representatives for Dealz and the owner of the property previously occupied by Lidl.

Positions were also advertised and interviews were carried out with job applicants during July.

Dealz already has nearby stores in Newbridge, Naas and Athy.

Local politicians had urged Kildare County Council in the past to rent the former Lidl building for community use.

Former Mayor of Kildare, Cllr Suzanne Doyle, previously suggested the site may suit a youth centre or a bowling alley.

Dealz has seen rapid growth since six stores were opened in the Republic of Ireland by the end of March 2012, bringing over 200 new jobs to the Irish economy and a total of over €2m in capital investment.

However Dealz has expanded considerably since then with over 60 stores now open and the company is still growing.

Dealz owners, UK-based Poundland announced its expansion into the Republic of Ireland in August 2011.

Poundland had been planning a move into Europe and chose the Republic Of Ireland as the first country to set up outlets.

Dealz offers a wide range of products, including many well known brands, and local Irish brands for €1.50.

In addition there are a number of special promotions at key price points such as €1 and two for €1.50.

Last month Dealz opened three new stores in Dublin, Cork and Donegal, creating over 75 new jobs and with an investment of £1 million into the local economy.

Dealz retail country manager Olivia McLoughlin said opening three new stores on the same day was “a signal of our ambition to grow”.

She added: “We stayed open and proudly delivered our promise of amazing value, despite the circumstances.”

“Additional job creation and investment in new stores is part of our renewed commitment to Ireland and the communities we serve.”