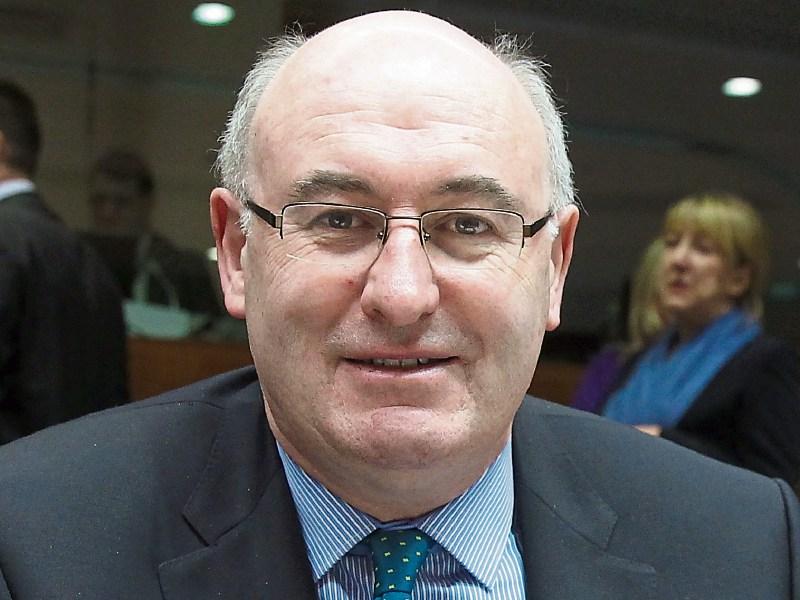 Mr Hogan has said that he did not break any quarantine rules in attending a controversial dinner hosted by the Oireachtas Golf Society in Clifden this week, attended by over 80 people.

The restrictions forbade travel outside of the county for Kildare residents, in an effort to stem the spike of Covid-19 in the county which emerged just over two weeks ago. They have today been extended for a further two weeks.

It is understood that Mr Hogan returned to Ireland from Brussels at the end of July, and quarantined at a residence at the K Club in Straffan. He attended a medical appointment in Dublin on August 5, after which he travelled to his native Kilkenny and did not return to Kildare.

Mr Hogan said earlier today that he "attended the dinner on the clear understanding that the organisers and the hotel concerned had been assured [by the Irish Hotels’ Federation] that the arrangements put in place would be in compliance with the government’s guidelines".