Kildare gets €1.84 million funding for 47 cycling and walking projects

Money allocated as part of the Government's July Stimulus Plan 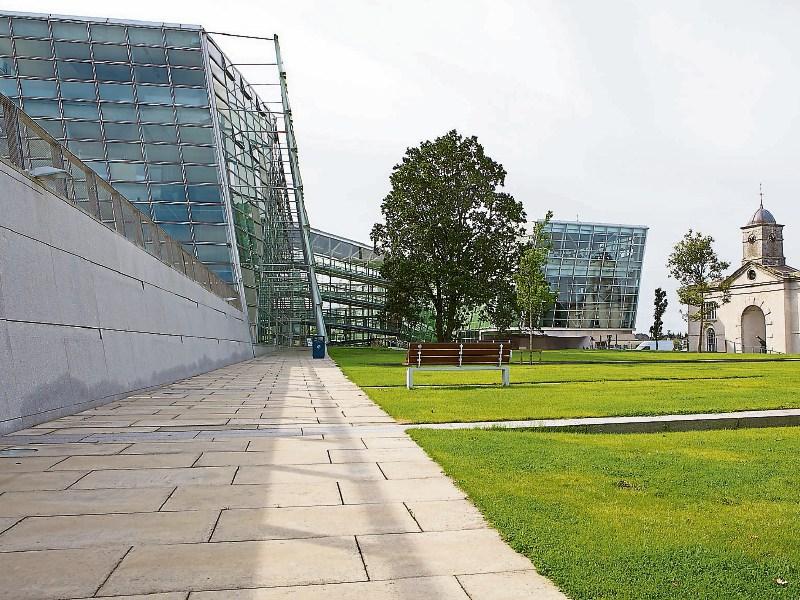 Some 47 walking and cycling projects across County Kildare will be funded to the tune of €1.84 million under the Government's July Stimulus Package, it was revealed today.

The National Transport Authority has allocated €55 million in total to 547 projects in 11 counties to support pedestrian and cyclist movement.

The funding has been made available for design and works which can be completed by the end of November this year.

The list of Kildare projects includes some works for which local communities have been campaigning for a long time.

Some of the Kildare projects include:

Monasterevin: €140,000 to construct a new footpath to connect Canal Harbour to the Train Station and €220,000 to reconstruct and widen footpaths and put in pedestrian crossings serving schools on Drogheda Street.

Sallins: €60,000 for footpath and pedestrian crossing improvements at Castlefen; €20,000 for a traffic study to develop a traffic calming scheme in the village;

Naas: €100,000 for the resurfacing of Monread Avenue, the remarking of the cycle lane, improving ramps and upgrading cycle signage.