Motoring: The Peugeot 508 PHEV is an electrifying family choice

The future: Peugeot has made great progress with its rapid electrification roll-out this year 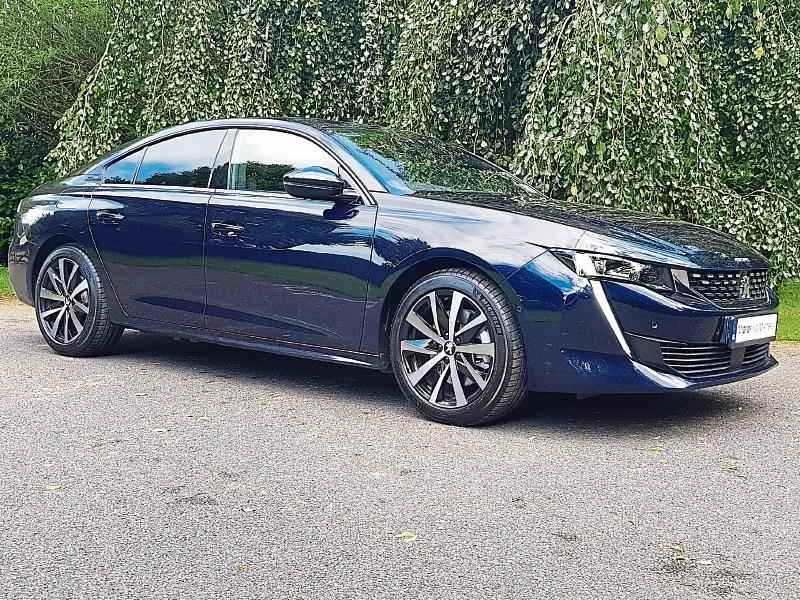 With stricter emissions regulations, and our Government’s plan to have one million electric vehicles on Irish roads by 2030, more manufacturers than ever are turning to plug-in hybrid electric vehicles (PHEVs) as a way to introduce motorist to the idea of plugging their car in. This is also their way of dramatically lowering their overall carbon footprint.

Peugeot has made great progress with its rapid electrification roll-out in 2020, and its large family car, the new 508, is now available as a plug-in hybrid (PHEV). This new model complements existing petrol and diesel versions of the 508 and fulfils the new Peugeot philosophy of offering customers the option to choose the model, then the powertrain, without compromising on space, technology, looks or driving sensations.

By 2023, 100% of the Peugeot passenger car and light commercial vehicle range will be electrified, thereby providing even greater choice to customers than ever before.

As with any other 508, there is a choice of either a 'Fastback' (five-door hatch) or a stylish ‘SW’ (estate) bodystyle, with the PHEV coming in a choice of three trim levels – Allure, GT Line and GT. The new Peugeot 508 PHEV has passed stringent certification tests under the new WLTP protocol, with impressive results. Under Ireland’s Budget 2020 regulations, plug-in hybrids must now emit less than 50g/km of C02 and travel more than 50km in all-electric mode to qualify for the €5,000 SEAI grant and €2,500 VRT relief schemes. Thankfully, the new 508 PHEV easily qualifies on both counts, with the ‘Fastback’ achieving 29g/km and 54km in 100% electic mode, whilst the ‘SW’ achieves 30g/km and 52km respectively.

The 508 PHEV combines a 180bhp (132kW) PureTech 1.6-litre petrol engine with a 110bhp (80kW) electric motor for a maximum combined power output of 225bhp (165kW). The battery offers a capacity of 11.8kWh and recharging takes less than 105-minutes with a Wallbox (optional 6.6kW charger, 32A), or up to seven hours from a domestic electric socket, so the 508 PHEV is a car that can easily be used in electric mode more often than not.

With an impressive 360Nm of torque available, the 508 PHEV can sprint from 0-100km/h in as little as 7.9-seconds, and can reach a top speed of 248km/h (where permitted), while it is under short bursts of acceleration at lower speeds that the hybrid set-up is at its best.

The electric motor gives instant performance in a smooth manner, filling in for any gaps in the petrol engine’s power, while the automatic transmission lever gains an extra ‘B’ option so that regenerative braking force can be applied upon request.

Sharp steering, excellent road-holding ability, and terrific refinement combine to ensure that the new 508 PHEV is a pleasure to drive on a variety of road surfaces, while ergonomically- designed AGR (campaign for better backs) seating provides ultimate comfort for all occupants on every journey.

The 508 gets the most compelling performance of Peugeot’s amazing i-Cockpit set-up, with dash-mounted shortcut buttons purposefully located to help make moving from menu to menu more intuitive.

The new Peugeot 508 is one of the most distinctive large family cars on the market, and offers a terrific fusion of style, practicality, agility, frugality and desirability.

It is also one of the safest large family cars on sale, and has a five-star Euro NCAP crash-test rating for added peace of mind on the road. A worthy winner of the ‘Continental Tyres Irish Large Car of the Year 2020’ award, the new Peugeot 508 range is priced from just €31,570 (ex-works), with the new 508 PHEV starting at €38,895 (ex-works, but inclusive of SEAI grant and VRT rebate).