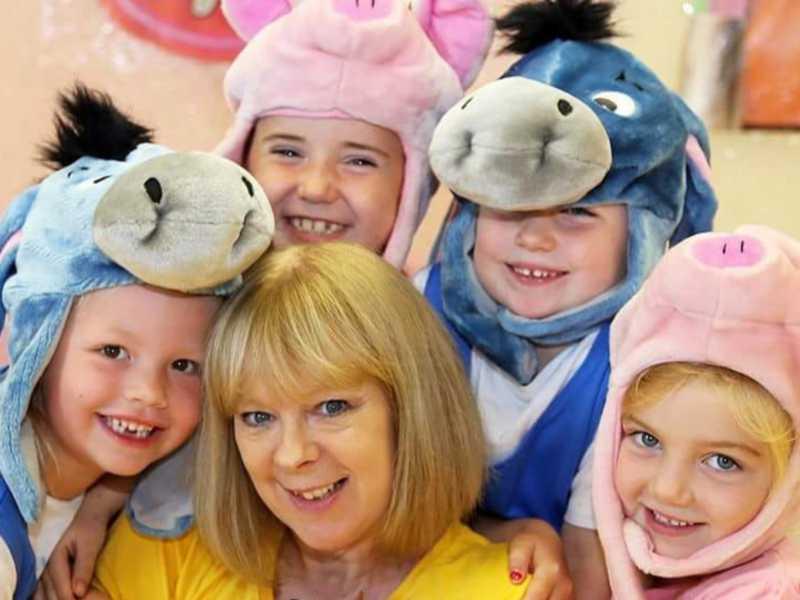 A County Kildare musical theatre, song and dance teacher is appealing with the Government to save the arts.

Deirdre Browne, who runs the Deirdre Browne Stage School, is now trying to find a space to allow children who wish to learn to dance. After 21 years of running a stage school, she is now hopeful of securing a space at the new Scouts Den, Oldbridge, Sallins, after the schools that she was teaching in informed her they are nolonger renting out the school in the evenings for after-school activities.

She is a member of the Performing Arts Council for Ireland and says that hundreds of teachers around the country are being impacted by the Government guidelines.

Ms Browne said: “If we went back in and did exercising, the children would be eating better and sleeping better by getting their exercise. They are back in school now. We have to go back gradually, we know, fair is fair, but you can just go into a restaurant and have a meal — there is nothing for children. A child can't go to dance class, and it is not just dancing, but it is also musicians, there are thousands of people involved all around the country.”

Ms Browne says that the schools are under so many regulations that they are not reopening for after-school activities for the foreseeable future.

She said: “It has been so long since March, it is always about sports, restaurants and pubs – but nothing about the arts. There are hundreds of us, we have sent so many emails, the guidelines are all over the place. There are no shows on, and all of these people are all out of work.”

Ms Browne says that it is concerning for children who are not interested in sports.

She said: “There are some people who just live for dance class. It would be great if the Government gave us a bit of leeway.”

Ms Browne said: “I was going to do a summer camp, but three days before I was due to do that, there was the lockdown in Kildare. I had paid for the hand sanitisers, visors, everything. Dancing exercise was always an environment in which there was a lot of space.”

She says that it is urgent that the government 'takes action soon' to protect schools such as hers before it is too late.