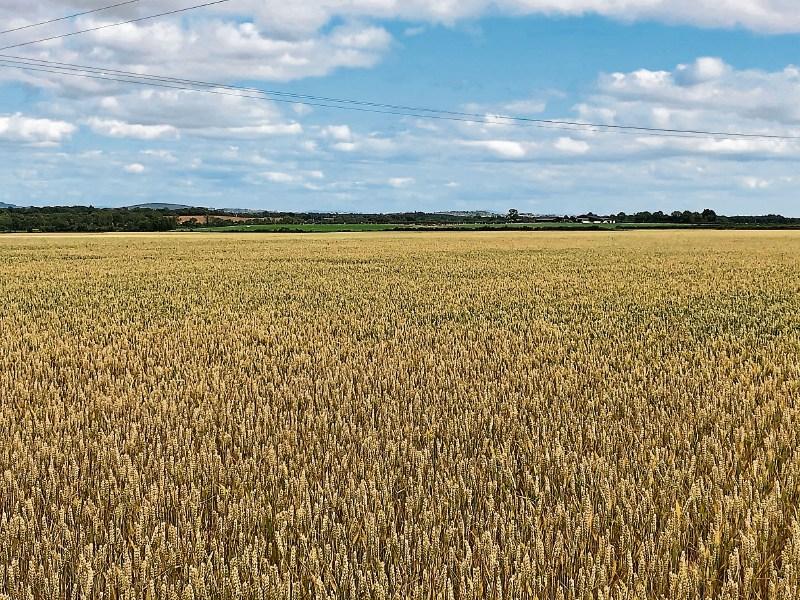 The land which sold in Dunbrin, Athy

Land at Dunbrin
Lower, just outside Athy, was sold by public auction on Friday, August 21, by Jordan Auctioneers.

The 76 acres of non-residential land achieved just under €20,000 per acre, which was above expectations.

Continuing with recent trends, the proceedings were held on the land before a small attendance and bidding opened at €900,000, with four bidders up to €1,300,000 at which stage the property was placed on the market.

Two bidders fought it out before the hammer dropped at €1,510,000. The purchaser is believed to be a farmer from the Carlow area.

The land was described by Jordan’s as ‘top-quality, all in stubble with no buildings’ and the sale included Single Farm Payments to the value of approx €9,000.

Auctioneer Clive Kavanagh said afterwards that “lands in the area generally command a premium due to their excellent quality and also the strong farmer base”.

In fact Clive noted that often land around Athy achieves a premium far above prices in other areas of the county and that has always been a trend.

“There is almost a micro market in the area,” he said.