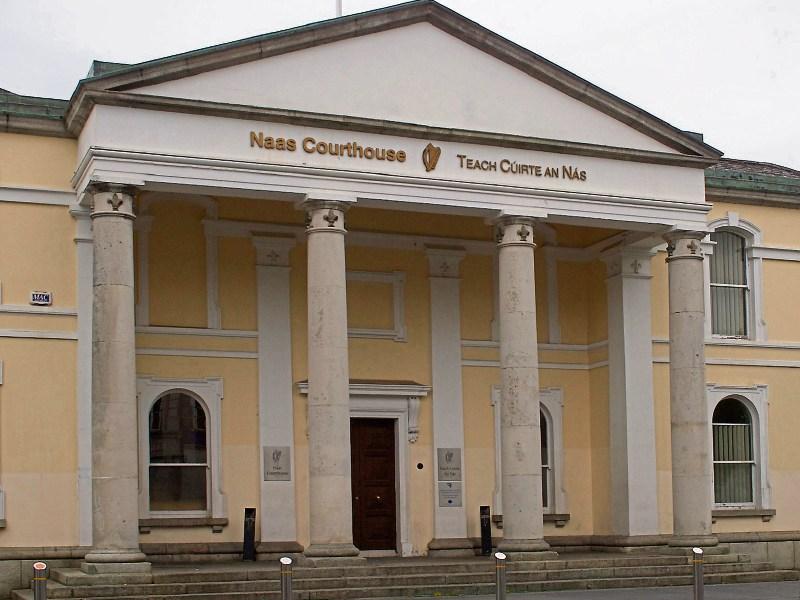 A man who appeared before Naas District Court on September 2 needs to be admitted to hospital, the court was told.

The 27-year-old Clane eman was prosecuted for a breach of the Public Order Act at South Main Street, Naas, on September 9, 2019.

He had attempted to gain admission and was told to leave.

He also stopped an ambulance by jumping out in front of the vehicle.

The court heard the incidents occurred because of an attempt to get into hospital. After the defendant’s arrest, medical help was sought but he was not admitted to hospital.

Solicitor David Powderly said the defendant needs to be admitted to hospital to deal with mental health issues.

Mr Powderly said the defendant would be willing to go to prison in order to get psychiatric assessment.

“He sees no alternative (to going to prison) at the moment,” Mr Powderly told the court.

He added that the defendant wants to be remanded in custody and for an assessment to be requested.

Judge Desmond Zaidan said he had intended to apply the Probation Act.

He added that that he was reluctant to remand the defendant in custody but “I will in case he has serious underlying issues.”

The judge said the authorities should be told that the defendant has made a genuine attempt to self harm.

Judge Zaidan remanded the defendant in custody until September 9 for a full psychiatric assessment and treatment.

He said somebody in authority should ensure the defendant is seen and assessed.

He further said that the prison authorities should be told he is thinking about suicide.

If necessary the next court appearance could be made by videolink

He told the defendant that if at any time he doesn’t want to be in custody he will be released, adding “it’s tragic, it’s a pity we have to go down this road.”