Plan for 360 Blessington homes turned down by An Bord Pleanala 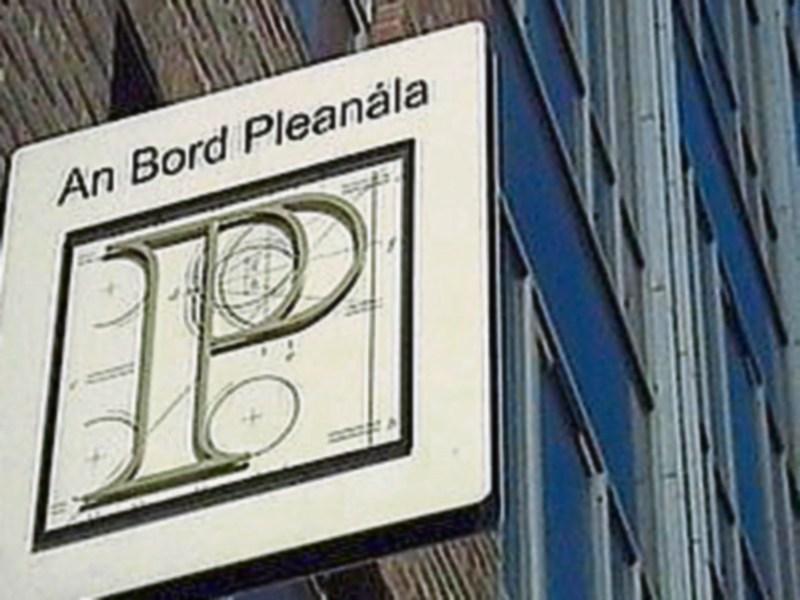 An Bord Pleanála has turned down a planning application for 330 houses and 30 apartments just inside the County Kildare border near Blessington.

The application for the development at Kilmalum Road, Blessington, was a Strategic Housing Development.

This meant that it could by-pass Kildare County Council under rule changes brought in to streamline planning applications for developments with at least 100 houses or apartments.

The proposal was criticised by members of the Naas Municipal District when they were briefed about the proposal less than three months ago.

Cllr Bill Clear said he was shocked at the density. He opposed the apartments and said not enough open space is being provided.

A link road should be built to the Naas Road, said Cllr Fintan Brett.

Cllr Seamie Moore described the development as too dense and the proposal has a lack of amenity space.

The plan also attracted submissions from a number of individuals and groups in Blessington.

These included the Kilmalum Gleve East and Glashina residents group which claimed that the density is totally unacceptable “for this country area”.

They also expressed concerns about the safety of children walking to and from school because of additional traffic.

They further claimed that the social infrastructure cannot accommodate “this increase in population.”

Kildare County Council also opposed the proposal citing eight reasons including setting an undesirable precedent for other large scale proposals in towns and villages within the county and overlooking of adjacent housing units from the storey duplex units .

KCC contended there waa a shortfall of car parking spaces and potential unauthorised parking of vehicles on the access roads and footpaths.

The ABP inspector also came out against the project noting that the proposal of 360 units would significantly exceed the target of 60 units allocated to the Blessington environs to 2023.

The inspector also referred to the deficiencies in pedestrian and cycle infrastructure, the lack of a frequent and accessible public transport service and flooding issues pertaining to the site.