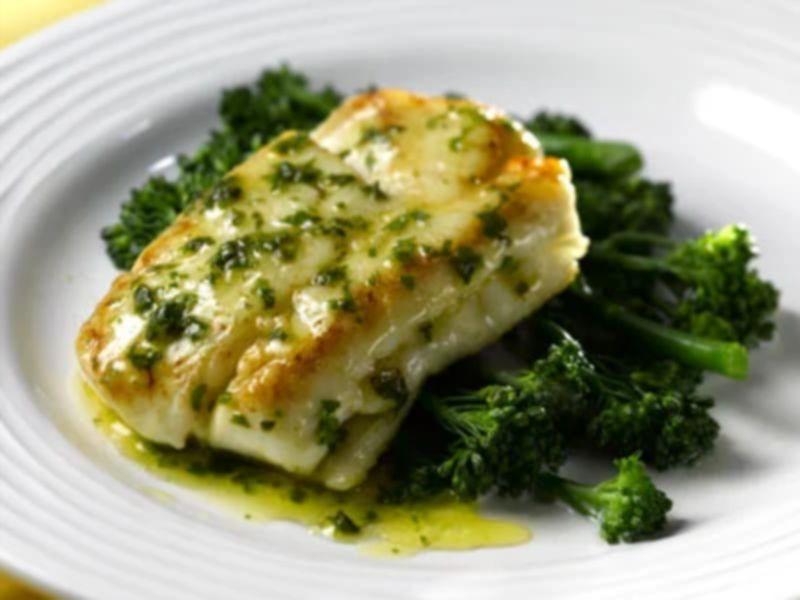 Bord Bia is calling on consumers to try something different with Irish whitefish, with a new campaign brimming with mouth-watering recipes and virtual Cook-Alongs.

With 48% of us claiming to regularly purchase whitefish, the campaign is encouraging the public to support local fishermen by embracing Irish whitefish for its local provenance, versatility and health benefits.

Recent market insights show that while the Irish seafood sector has grown by 4% to €85m in the four months to June 2020*, driven by sales of frozen fish, fresh Irish whitefish came under pressure as consumers changed their frequency of shopping as a result of Covid-19, instead opting for foods with a longer shelf life.

To support the campaign, Bord Bia has released the findings of two research studies on consumer attitudes towards whitefish carried out prior to and after Covid-19. The key findings of this research include:

* In terms of buying behaviour, those aged 25-34 (25%) are the most likely to have started buying whitefish for its health benefits during Covid-19.

* Almost a quarter (24%) say that they are eating more whitefish at home since Covid-19, with 16% saying it’s because of the health benefits of whitefish and 12% doing so to support the Irish seafood sector.

* 36% of those aged 18-24 said the pandemic prompted them to experiment with buying a new species of whitefish. When asked if they would experiment beyond the usual whitefish species, 40% of all respondents said they would like to get hooked on Hake and another 40% said Haddock would be their catch of the day. 1 in 2 (51%) of the younger cohort said that they would love to try Whiting for the first time.

* More than two thirds of those surveyed (68%) admitted that they would like their household to eat more whitefish than they currently do, with over half recognising its health benefits (57%).

Elsewhere in the research, while fish and chips has long been a popular choice for many, fish is generally considered to be less versatile than beef or chicken and 73% said they would love new recipes to ‘skool’ them on cooking with whitefish.

And with that in mind, here is a tasty and tempting recipe from Bord Bia that can be made in just ten minutes.

For more recipes go to www.bordbia.ie/recipes/

Heat the olive oil in a large frying pan and add the seasoned hake fillets, skin side down.

Turn the hake fillets over and cook for another 3-4 minutes until cooked through. This will depend on the thickness of the fillets.

Transfer to warmed plates while you make the sauce.

Add the rest of the butter to the frying pan and allow it to gently melt over a moderate heat.

When it has melted, add a squeeze of lemon juice and the herbs, swirling to combine.

Spoon this sauce over the hake fillets and serve with steamed broccoli and some sautéed new potatoes.