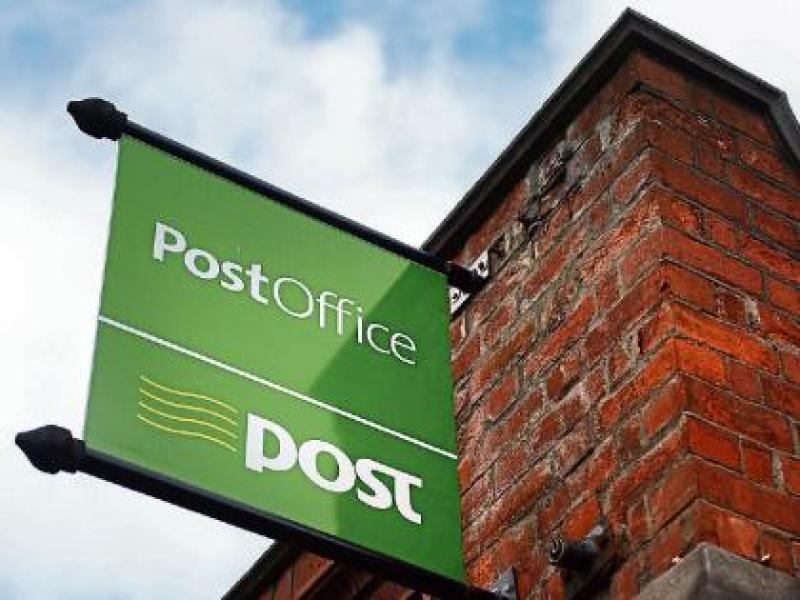 An Post stopped delivering letters to an address in Tullamore because of an attack on a postal worker by a dog.

The local District Court heard that a German shepherd owned by Stephen Keegan, 50, at 22 Cloncollig, Tullamore left a postwoman terrified.

The An Post employee was left terrified and as a result no post was delivered to the cul de sac where the incident occurred for several weeks.

Sergeant O'Sullivan said Mr Keegan had since got rid of the dog.

Donal Farrelly, solicitor for Mr Keegan, who entered a guilty plea, said another dog was coming in and bringing his client's dog out.

The defendant had got the dog because he had five children but after the incident, he had given the animal away and he was being well looked after elsewhere.

In relation to Mr Keegan's failure to appear in court on a previous occasion, Mr Farrelly said he missed that court date because he had not been receiving his post.

Judge Staines asked if any compensation would be forthcoming from the accused and Mr Farrelly said his client was in very poor circumstances but could pay compensation if he was given time.

Judge Staines then suggested that Mr Keegan write a letter of apology to the postal worker and hand it into court.

Mr Farrelly said his client was prepared to do that and added that the postwoman was back delivering the post and the accused and herself were on good terms.

Later, when the letter was written and handed in, Judge Staines said Mr Keegan had dealt with the matter appropriately, by getting rid of the dog and apologising. She imposed the probation act.